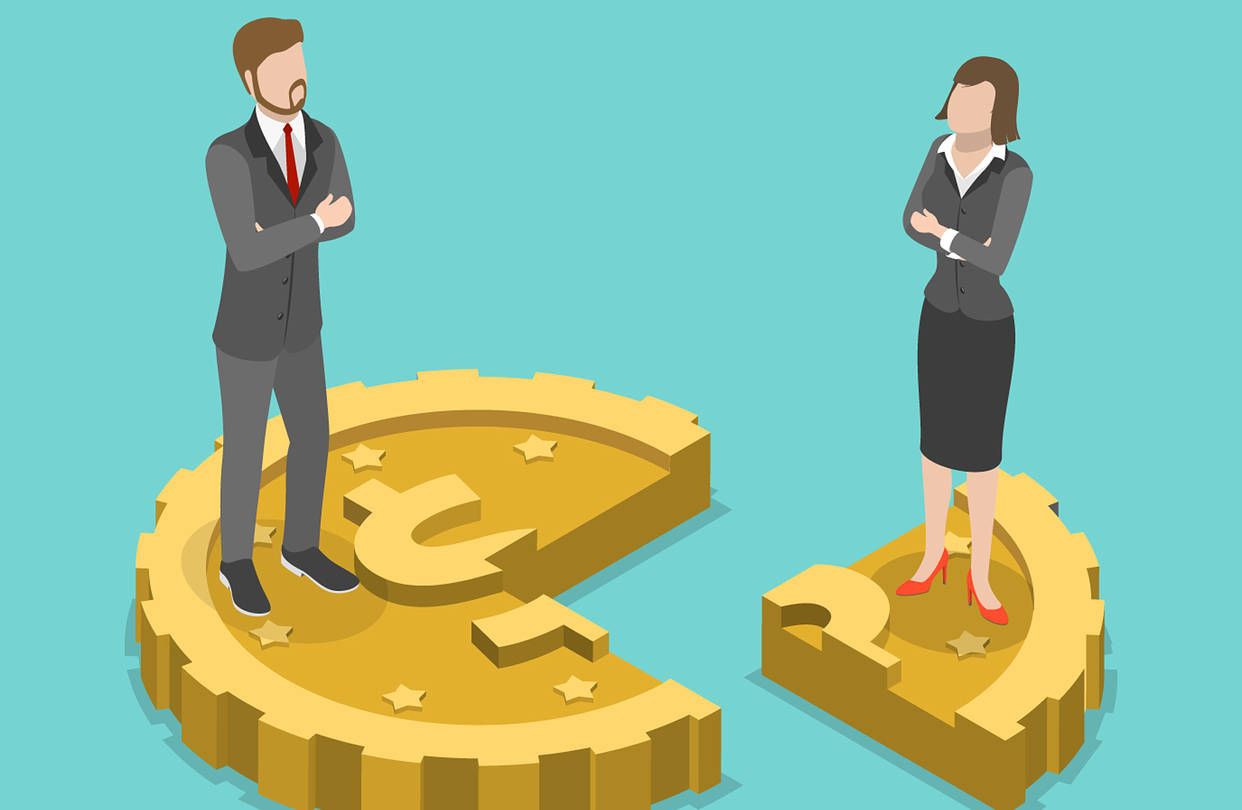 By The Editorial Board

Progressives claim that the pay difference between men and women is caused by sexism that government must redress. But a new study offers compelling evidence that the choices and priorities of women account for much of the disparity.

The study examined data from the Massachusetts Bay Transportation Authority because it is a union shop with uniform hourly wages in which men and women adhere to the same rules and enjoy the same benefits. Workers are promoted based on seniority, not performance. Male and female workers of the same seniority have the same options for scheduling, routes, vacation and overtime. Under such rigid work rules, even a sexist boss or manager would have little ability to give men preferential treatment.

Yet even at the Transportation Authority, female train and bus operators earned less than men. To explain why, Harvard economists Valentin Bolotnyy and Natalia Emanuel looked at time cards and scheduling from 2011 to 2017, also factoring in sex, age, date of hire, tenure, and whether an employee was married or had dependents.

They found that male train and bus operators worked about 83% more overtime hours than their female colleagues and were twice as likely to accept an overtime shift on short notice. About twice as many women as men never took overtime. The agency pays time and a half for overtime, so these choices have a significant effect on earnings.

Parenting amplified the difference in priorities for male and female employees. More than childless colleagues, fathers wanted the extra cash from overtime, and mothers more time off. These choices were more pronounced among single parents. Unmarried mothers took 59% fewer last-minute overtime hours than did unmarried fathers.

Mr. Bolotnyy and Ms. Emanuel conclude that “women, especially single women with children, value both time and the ability to avoid unplanned work much more than men.” The study doesn’t explore whether those decisions are motivated by personal preference or necessity, but even in a highly equitable workplace like the Massachusetts agency “these differences in choices” are “at the core of the gender earnings gap we observe,” they write.

The study also looked at two policy changes that unintentionally narrowed the pay gap—and found they made life tougher for female employees. In 2016 the Transportation Authority made it more difficult to take unpaid time off under the Family Medical Leave Act. The next year it redefined overtime from “any time in excess of 8 hours worked in a day” to “any time worked in excess of 40 hours in a week,” which made it harder for workers to game the system by working fewer hours but making the pay up with overtime.

As women took less unpaid time off and men earned less overtime, the pay gap narrowed from 89 cents on the dollar in 2015 to 92 cents in 2017. But all employees had less flexibility over work schedules. Even as their relative pay rose, some women began taking unexcused time off instead, which put them at risk of suspension or even termination.

The study ratifies the common-sense observation that men and women often have different priorities, and the best way to accommodate them is through the marketplace, not the untender mercies of government.

Progressives claim that the pay difference between men and women is caused by sexism that government must redress. But a new study offers compelling evidence that the choices and priorities of women account for much of the disparity.…