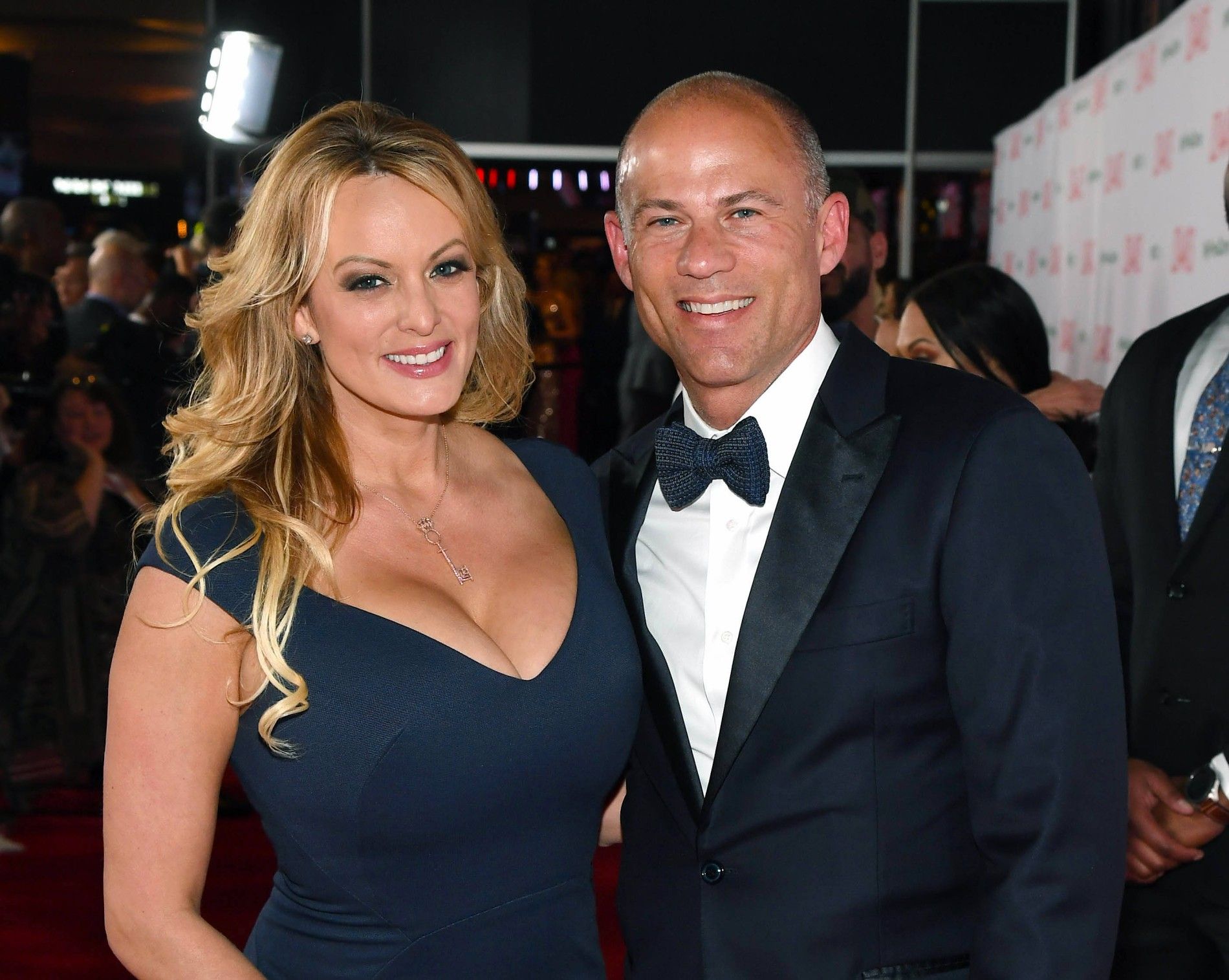 Will the criminal sentencing of CNN’s favorite lawyer lead to any media reform?

The favorite lawyer of major media outlets and Senate Judiciary Committee Democrats is now a criminal headed to prison. Will there be any accountability for the people who made him a household name?

Michael Avenatti was sentenced Thursday to 2½ years in prison for trying to extort Nike Inc. for more than $20 million, capping the public downfall of a celebrity lawyer whose star turn as Stormy Daniels’s pugnacious lawyer ended in criminal charges. Mr. Avenatti, 50 years old, was convicted after a jury trial in February 2020 on all three counts he faced: extortion, transmission of interstate communications with intent to extort, and wire fraud. The case grew out of Mr. Avenatti’s threats to expose purported corruption in Nike’s elite basketball program unless the apparel giant paid him to conduct an internal investigation. Before handing down the sentence, U.S. District Judge Paul Gardephe called Mr. Avenatti’s conduct outrageous and said he operated as if laws that apply to everyone else didn’t apply to him. “Mr. Avenatti had become drunk on the power of his platform,” Judge Gardephe said in a Manhattan federal courtroom.

In fact, Avenatti enjoyed multiple platforms, especially CNN and MSNBC. The fraudster enjoyed favorable coverage across the establishment media landscape because he was always eager to hurl allegations at Donald Trump or his appointees. Now that Avenatti has been sentenced for his extortion scheme and related crimes, more courtroom drama awaits. According to the Journal report:

Thursday’s sentencing caps just one of Mr. Avenatti’s legal battles. He also faces a litany of tax and bank charges in California with a trial set to begin next week in federal court in Santa Ana, Calif. A trial in New York is scheduled to start next year on federal charges that he embezzled money from Ms. Daniels. Mr. Avenatti has pleaded not guilty to the charges and has denied wrongdoing.

Reviewing the Avenatti record, one may wonder how so many people could have decided that he deserved so much national attention and media affection. But it wasn’t only the press corps that adored him.

On Sept. 26, 2018, after Avenatti promoted unbelievable claims that Brett Kavanaugh had participated in a criminal organization that planned and executed a series of gang rapes, every single Democrat on the Senate Judiciary Committee signed a letter demanding a delay in the committee vote on then-Judge Kavanaugh’s Supreme Court nomination. The disgraceful senators wrote to then-Chairman of the Judiciary Committee Sen. Chuck Grassley (R., Iowa):

It would be an unprecedented abuse of power and abdication of our constitutional responsibilities to move forward with this nomination given the concerns about Brett Kavanaugh’s character and actions. We ask that you immediately request an FBI investigation or support the withdrawal of this nominee, but at a minimum the vote that has been scheduled for Friday must be canceled.

Of course Judiciary Committee Democrats were abusing their power by promoting the unfounded Avenatti claims, happily working with the fraudster to attempt to assassinate a man’s character to further their political ends. Thank goodness they failed and Judge Kavanaugh is now Justice Kavanaugh.

As for Avenatti, as useful as the crooked attorney was to elected Democrats, the media love affair was even more intense. “TV News Hosted Michael Avenatti 254 Times in One Year,” said a headline from the press watchdog Media Research Center in 2019. The organization’s Bill D’Agostino wrote:

This week writer Drew Holden has been on Twitter curating a collection of Avenatti devotionals presented by major media outlets. It is bound to provoke either laughter or anger among news consumers—or perhaps both.

Among the absurd moments in the Trump-bashing era of political media occurred when leftist pundits like Brian Stelter of CNN were promoting Avenatti as a serious presidential contender. A Washington Post columnist named Jennifer Rubin responded by attempting to position herself as one of the more sensible members of the adoring media pack. Ms. Rubin suggested that the lawyer lacked experience to be President but then professed her love for Avenatti on Twitter and suggested he run for Congress.

There should be an enormous lesson here: the media is incredibly vulnerable to a certain variety of camera-savvy huckster who tells them what they want to hear... The question now becomes: will anyone learn anything? Alas, my hunch is no. No one has faced consequences from promoting and fawning over the fraud of Avenatti. Avenatti was good for business. And we’ll see more like him in no time.

“Avenatti is the apotheosis of a character that’s been all-too-common in the Trump era: a thinly veiled fraud whom the media push” because he says “mean things about a Republican,” adds Mr. Holden. He concludes:

If the media hopes to build any trust with the American people, they need to stop creating Avenattis.

To rebuild their audiences, the political actors who now dominate establishment media might want to consider this advice, and so should the politicians on the Senate Judiciary Committee.

James Freeman is the co-author of “The Cost: Trump, China and American Revival.”

The problem isn’t Hunter Biden —it’s Joe—as major media outlets may be discovering, sort of, with the White House’s absurd intervention in the younger Mr. Biden’s latest career as a budding Van Gogh.…