Almost Nothing You’ve Heard About Evictions in Jerusalem Is True 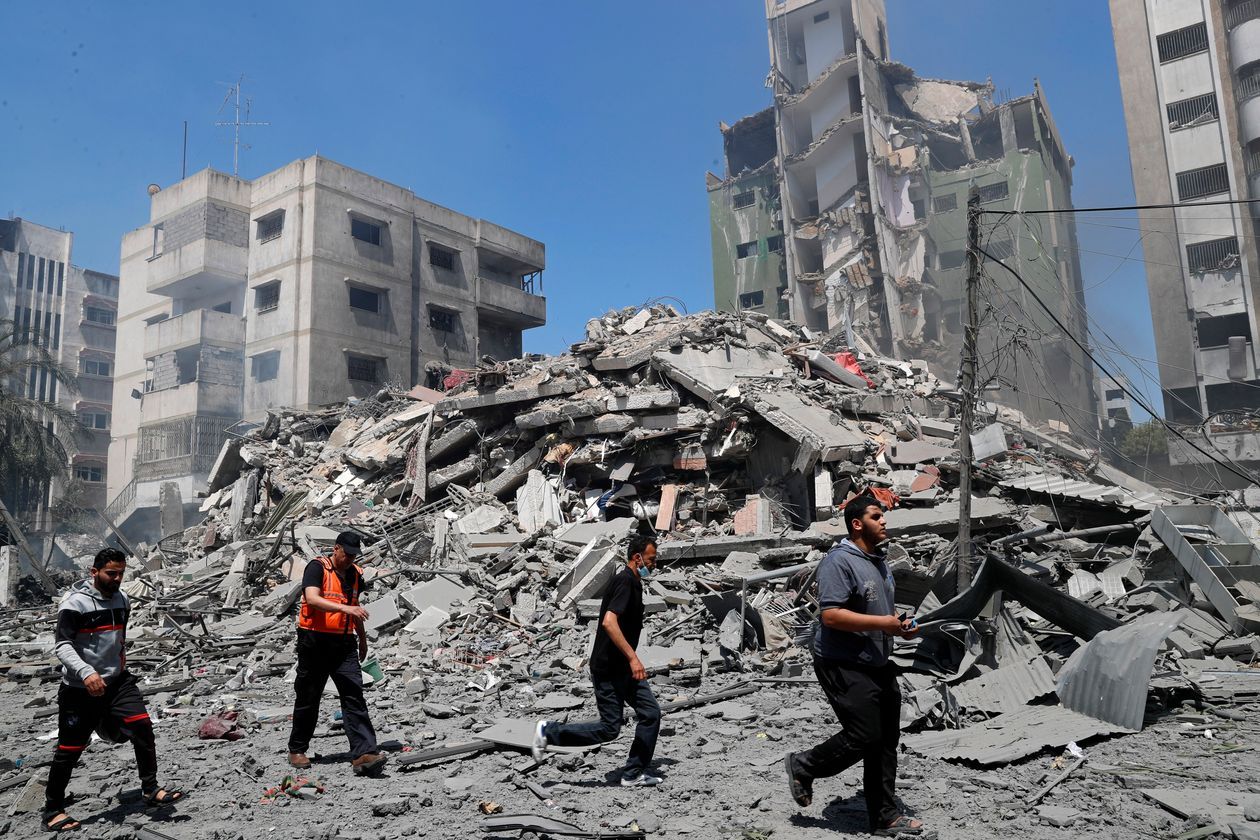 Neutral application of property law becomes an international incident because a landlord is a Jew. 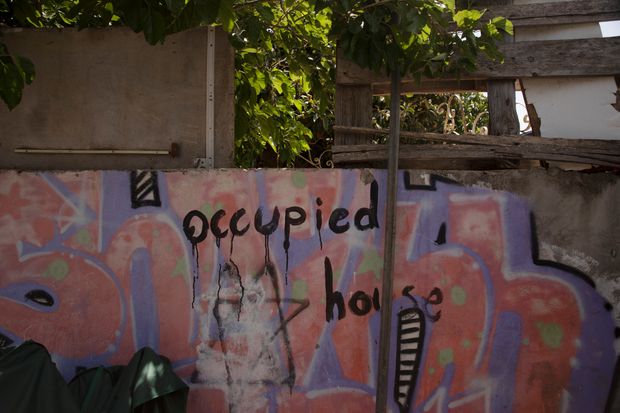 Graffitti outside one of the properties in the Sheikh Jarrah neighborhood of Jerusalem, May 11.

Hamas never needs a special occasion to bombard Israel with rockets. Yet the progressive narrative connects the terrorist group’s current onslaught to eviction proceedings in Israeli courts concerning a few properties in the Jerusalem neighborhood of Sheikh Jarrah. Sens. Bernie Sanders and Elizabeth Warren claim these are stark human-rights violations by the Israeli government, and illegal under international law. Even the State Department expressed “serious concern.”

The truth about Sheikh Jarrah is the opposite. It is an ordinary property dispute between private parties. The Jewish claimants’ ownership of the few plots of land has been confirmed repeatedly in court, following laws that apply equally regardless of ethnicity. Israeli courts have gone out of their way to avoid evicting the Palestinian residents who haven’t paid rent for half a century.

In the case now before Israel’s Supreme Court, the owner is an Israeli corporation with Jewish owners whose chain of title is documented back to an original purchase in 1875. Until 1948, the neighborhood now known as Sheikh Jarrah was home to both Jewish and Arab communities. Jordan invaded Israel in 1948 and occupied half of Jerusalem, expelling every one of its Jewish inhabitants and seizing their property.

When Israel reunited Jerusalem and ended the Jordanian occupation in 1967, it had to decide what to do with these properties. In the many cases in which Jordan had officially transferred the title of Jewish-owned properties to Palestinians, Israel respected the new titles—and still does—even though they are based on forcible takings in a war of aggression followed by ethnic cleansing against Jews. Where title had never been transferred, however, Israel returned properties to their owners. Critics of Israel claim that Arabs can’t recover property under the same law, but the law is entirely neutral—it is simply the case that Jordan took property from Jews, not Palestinians.

Title to the properties in dispute in Sheikh Jarrah was never given by Jordan to Palestinians, so Israeli law respects the unbroken title of the plaintiffs. This case has nothing to do with ethnicity or religion. The only discrimination in the legal treatment of Sheikh Jarrah property is historic, by Jordan, and against Jews to the benefit of Palestinians.

The plaintiff and its predecessors in title have spent four decades in court seeking to recover possession of the properties. In every case, courts have ruled in favor of the owners. In the latest lawsuits, the courts ruled that four of the eight defendants were squatters with no legal rights in the land, and the remaining four were descendants of tenants who had never paid rent.

Nevertheless, Israeli courts have treated the Palestinian squatters and leaseholders alike as “protected tenants,” and would shield them from eviction indefinitely if they paid rent. They have refused to do so.

The laws involved are the same as any landlord would invoke. There is only one objection in this case: the owners are Jews. Western progressives have elevated the desire of some Arabs not to have Jewish neighbors into a human right and a legal entitlement that even the Jewish state must protect.

The human-rights groups pushing this issue focus on the owners’ Jewishness. A letter from 190 progressive groups mentions the Jewish identity of the plaintiffs eight times, calls them “settlers” seven times—another way of saying they’re Jews living where Jews aren’t allowed—and points out that upholding the plaintiff’s property rights could change Jerusalem’s “demographic character.” J Street, a left-wing Jewish organization, characterizes the lawsuits as an attempt to “Judaize primarily Palestinian neighborhoods,” as if the ethnicity of neighbors is a reason to take away Jews’ property.

Israeli courts adjudicate property disputes in Jerusalem between Arab parties, or by Arabs against Jews, with no protest. The manufactured controversy this time is an attempt to pressure Israel effectively to perpetuate Jordan’s ethnic cleansing—in the name of human rights.

There is much to say about Jewish property rights in the region. The one million Jews who fled pogroms in Egypt, Iraq and elsewhere in the Arab world after 1948 were forced to leave behind billions of dollars of property, for which they have no remedy. Even today, in the areas of the West Bank under the jurisdiction of the Palestinian Authority, Palestinians who sell land to Jews are subject to torture, imprisonment and death.

Israel’s only crime in Sheikh Jarrah is refusing to follow these examples of discrimination and respecting property rights. Many critics, including the United Nations’ human-rights functionaries, have tried to say this amounts to establishing settlements and violating international law, a reference to the Fourth Geneva Convention. But even in the mistaken view that the convention applies here, it prohibits only “the deportation or transfer” of citizens by a government into an occupied territory. It has no bearing on private property rights and certainly doesn’t require a government to refuse to enforce them.

The real story behind Sheikh Jarrah is a microcosm of the conflict: Israel is condemned for policies that are entirely unremarkable, while discrimination against Jews is proclaimed to be a rule of international law.

Mr. Bell is a professor at the University of San Diego Law School. Mr. Kontorovich is director of the Center for the Middle East and International Law at George Mason University School of Law. Both are scholars at the Kohelet Policy Forum in Jerusalem.