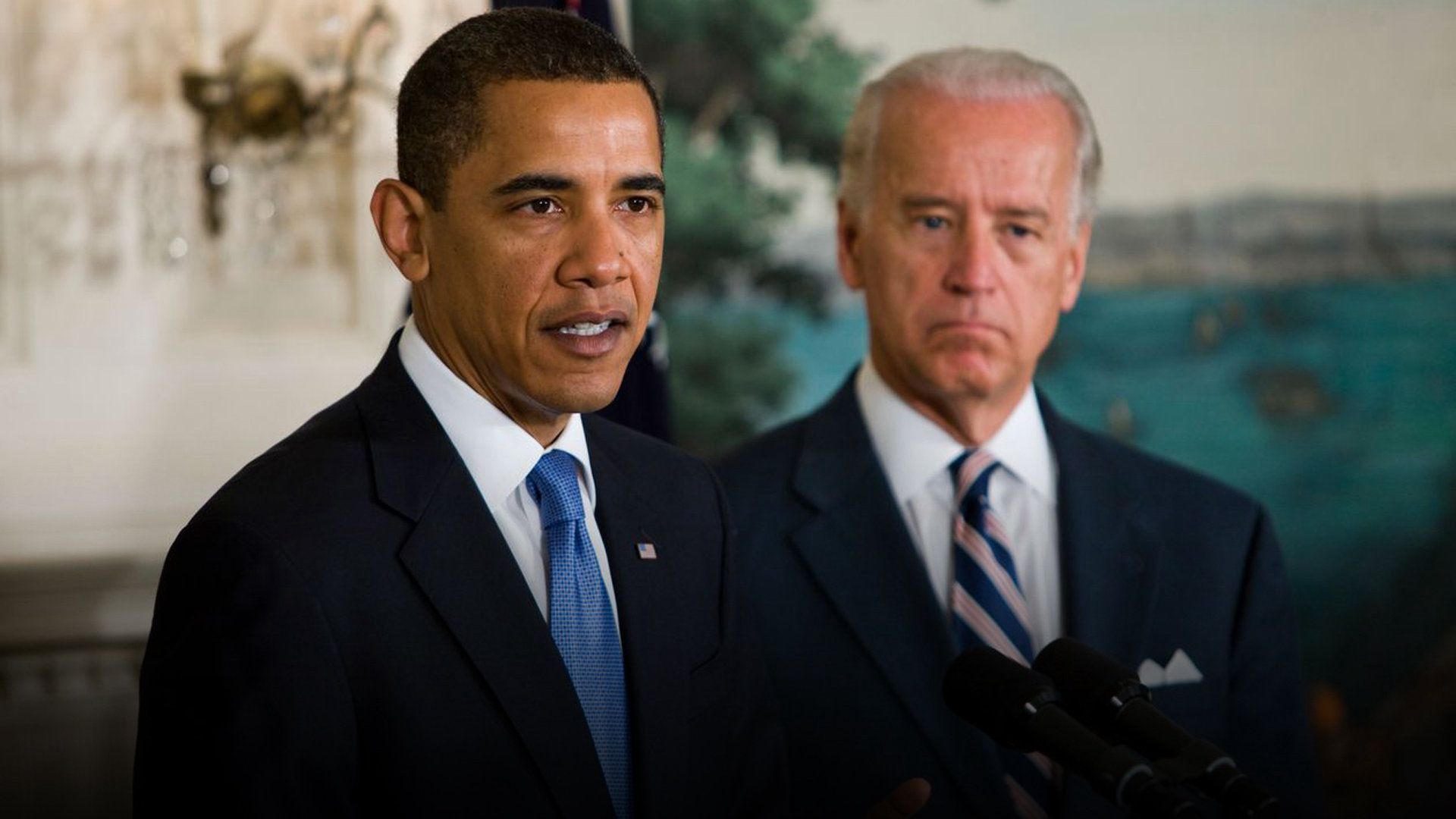 If H1N1 had proved as deadly as Covid-19, it could have killed nearly two million.

Is it reasonable to blame a single politician for the spread of a highly infectious virus, especially in a free country with 50 states and 330 million people? Joe Biden is lucky that wasn’t the standard a decade ago.

If the Democratic convention produced one theme it’s that Donald Trump is personally at fault for every coronavirus death. The message is that crazy, that blunt. Kamala Harris: “Donald Trump’s failure of leadership has cost lives.” Barack Obama: “Donald Trump hasn’t grown into the job because he can’t. And the consequences of that failure are severe: 170,000 Americans dead.”

Democrats even claim Mr. Biden saved lives in 2014. Michelle Obama: “Our leaders had worked hand in hand with scientists to help prevent an Ebola outbreak from becoming a global pandemic.” Ms. Harris last week: “Remember that pandemic? Barack Obama and Joe Biden did their job. Only two people died in the United States.”

Ebola is a terrifying disease, but outbreaks tend to happen only in very poor nations, and if caught early the virus is difficult to transmit outside hospitals. Anthony Fauci said in 2014 that a U.S. outbreak was “very, very, very unlikely.” Mr. Obama told Americans to chill out: “Ebola is actually a difficult disease to catch. It’s not transmitted through the air like the flu.”

The Ebola example is designed to divert attention from a more relevant comparison: the H1N1 swine-flu outbreak of 2009-10. Democrats don’t like to talk about H1N1, because it didn’t go well. If it had been as deadly as Covid-19, the toll would have been catastrophic. The history is a powerful reminder that governments can’t stop a virus—although they can make epidemics worse.

H1N1 began much like corona, with panicked stories in late April 2009 about a novel “hybrid” flu strain in Mexico that was popping up in the U.S. It was even more alarming, in that it especially affected children. Yet the new administration began with a muddled message. Mr. Obama encouraged calm, while Mr. Biden rambled a warning about staying off airplanes and public transport—prompting backlash. “Biden’s flu gaffe a headache for Obama,” read one headline.

Within days, some 30 states had suspected cases, and by April 27 the U.S. had its first death, a 23-month-old child. Other countries started shutting facilities, telling citizens to stay home, quarantining visitors. The Obama administration still had no idea how deadly the disease was, though the World Health Organization called the outbreak a threat to “all humanity,” and health experts predicted hospitals would be overloaded.

The administration nonetheless took a resigned approach to its spread. Mr. Obama didn’t close the Mexican border, saying that would “be akin to closing the barn doors after the horses are out.” His officials did declare a health emergency (Mr. Obama was golfing that day) and distributed the national stockpile (which they never replenished). The administration recommended schools “consider” closing if experiencing an outbreak, though the Centers for Disease Control and Prevention chief said this might not help with spread and warned about taking kids out of classrooms. No one considered a national lockdown, especially not an administration focused on a fragile economic recovery. Mr. Obama promised to “control” the “impact” of the virus—not the virus itself. He asked Congress for all of $1.5 billion.

Authorities grew more optimistic as H1N1 turned out to be less deadly than had been feared, but they still faced the risk of an uglier strain in the fall. Team Obama promised 100 million doses of vaccine by mid-October. (A flu vaccine is easier to produce than a coronavirus vaccine). But government setbacks in production, manufacturing and dosing protocols resulted in only 11 million doses, prompting national outrage. By that point, the CDC estimated 22 million Americans had been infected, 36,000 children hospitalized, and 540 kids had died.

Before Covid-19, Democrats were willing to admit they’d dodged a bullet. Former Biden chief of staff Ron Klain said at Texas A&M in 2019: “We did every possible thing wrong. Sixty million Americans got H1N1 in that period of time, and it is just purely a fortuity that this isn’t one of the great mass-casualty events in American history. [It] had nothing to do with us doing anything right; just had to do with luck. If anyone thinks that can’t happen again, they don’t have to go back to 1918. Just go back to 2009, 2010. Imagine a virus with a different lethality, and you can just do the math.”

Yes, let’s do the math. The U.S. has some five million reported cases of coronavirus and 170,000 deaths. A virus with the spread of H1N1 and fatality rate of Covid-19 could produce a death toll approaching two million. The Trump administration response has been flawed—in particular its initial testing delays. But let’s acknowledge (as Democrats once did) that there is only so much government can do to “control” a germ. As for distributing equipment, providing antivirals and developing a vaccine, the current response has so far met or exceeded 2009-10. Mr. Biden is free to argue he’s a better man for the White House; he shouldn’t get to rewrite history, or virology.