The State of the Democrats - WSJ 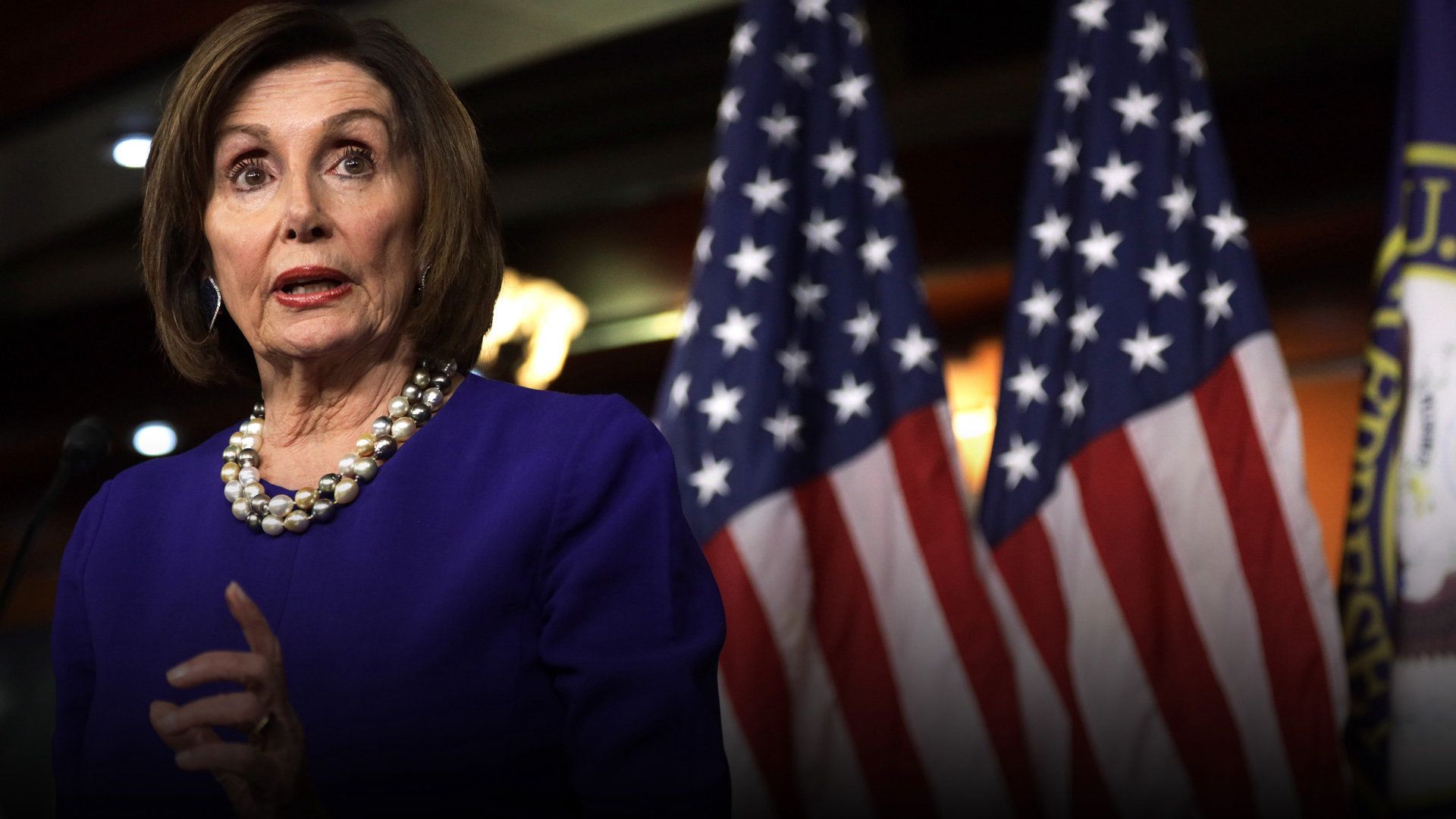 The split between progressives and moderates could sink the party in November.

Donald Trump visited Congress this week to declare the state of the union “stronger than ever before.” Speaker Nancy Pelosi concluded the evening by highlighting the state of the Democratic Party: Intensely—perhaps fatally—divided.

That’s the prism through which to view this week’s headlines: The Iowa debacle, Democrats’ State of the Union theatrics, the president’s impeachment acquittal. Division has coursed through Democratic politics for at least the past four years. The media tries hard to present this split as nothing more than the usual intraparty tension. It’s significantly deeper than that, and Democratic hopes for the 2020 election hinge on it.

The Iowa derailment didn’t begin Monday afternoon or even in the months leading up to the failure of the results-reporting app. This train went off the tracks right after the 2016 Democratic primary contest, as a bitter progressive wing of the party stewed over Bernie Sanders’s defeat. They accused the Democratic establishment of rigging the process for Hillary Clinton—starting with Iowa, where the results were close, and where Mr. Sanders’s supporters outright challenged the legitimacy of Mrs. Clinton’s victory.

Hoping for peace, and in the name of “transparency,” party officials adopted the wildly complicated system on display Monday. The delayed results continue to be riddled with errors, making the outcome even less credible than in 2016. Sanders allies are already crying foul. They’re also pointing to new Democratic National Committee rules for debates, and nominations for convention spots, as evidence that one side of the party is again trying to deny the other side a victory.

That there are two, extremely polarized sides is also the one clear takeaway from the Iowa muddle. While the Sanders and Pete Buttigieg campaigns argue over how many state-delegate equivalents can dance on the head of a pin, the bigger point is that they ended the final vote with near equal numbers. Overall, the two candidates unapologetically pushing Medicare for All (Bernie and Elizabeth Warren) took 47% of the final vote, while the three more “moderate” contenders (Mr. Buttigieg, Joe Biden and Amy Klobuchar) took 51%.

The chasm in the party has been on display particularly under Speaker Pelosi’s leadership. It brewed in the bitter spring fights over which wing got its way on how to sanction Rep. Ilhan Omar for anti-Semitic comments; which wing spoke for the party on climate and health care; which wing set its antigun agenda. And most consequentially, which wing won the day on impeachment. Mrs. Pelosi ultimately gave in to threats against her speakership and allowed her firebrands to serve as the face of the party in a weak and doomed impeachment proceeding.

Utah Sen. Mitt Romney is basking in positive headlines after voting to convict, but the more immediately consequential votes remain those cast by Democratic moderates—who were sacrificed to the passions of Mrs. Pelosi’s liberal wing. Thirty-one House Democrats are on the ballot this year in districts won in 2016 by Mr. Trump—who has climbed to a personal-high 49% Gallup approval rating. Sen. Doug Jones (D., Ala.) voted to convict a president who won his state by 28 points last time around. Sen. Gary Peters (D., Mich.) is facing uneven polling numbers. Sen. Joe Manchin (D., W.Va.) is spared an election this year but hasn’t helped his future election prospects.

Mrs. Pelosi’s speech-ripping at the State of the Union was designed to energize her Democratic troops after a demoralizing week. That this was necessary is also a consequence of the party’s split. Impeachment was designed to galvanize the base, and it has certainly jazzed some in the “resistance.” Yet there is evidence that it turned off potential Democratic voters. The Iowa caucus turnout numbers were mediocre at best, and an NBC News entrance poll showed a big dip in first-time attendees compared with 2016.

The split meanwhile works against the possibility that Democrats wise up and pursue a results-driven agenda. Furious liberals are already demanding a new round of Trump investigations, and rejecting any suggestion of big, bipartisan legislation. House moderates will want to prove they can get things done, but any small-ball achievements will be overshadowed by media-driven focus on yet new claims of Trump scandal.

It also works against a consensus Democratic nominee who might unite the party. New Democratic rules that award proportional delegates in each state (rather than a winner-take-all system) will discourage any front-runners from getting out. Party leaders are increasingly worried they are headed for a contested convention, where the progressive-establishment battle would reach fever pitch.

Such a showdown might settle if the differences in the final candidates came down to personality, or style. But that’s not this battle. Democrats are divided by generation, by geography, by cultural sensibilities, and by vastly differing policy agendas. Does the common Democratic desire to beat Mr. Trump overcome all that? Maybe. Based on the state of the Democratic Party right now, it’s far from a sure bet.