A Climate of Catastrophe - WSJ 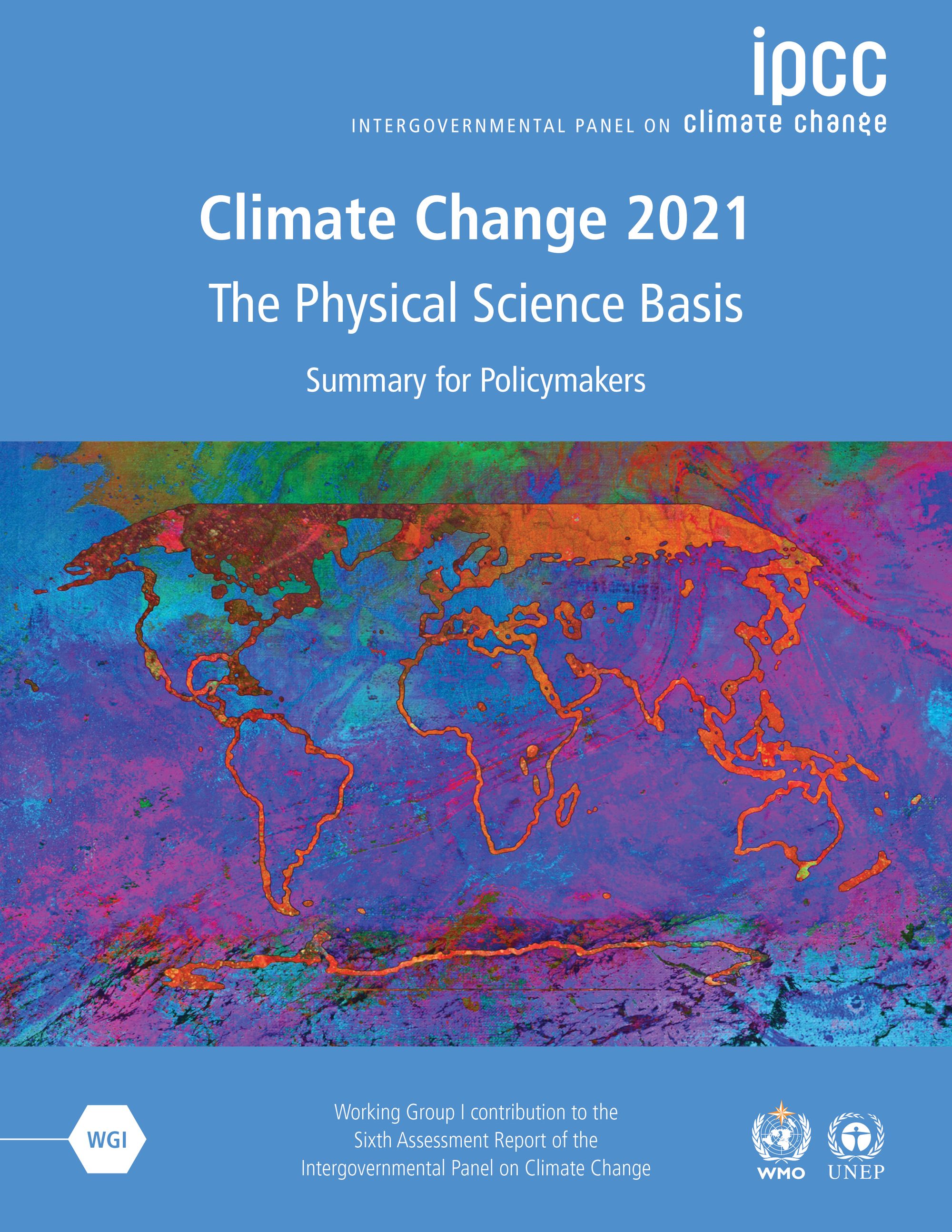 The facts in the new U.N. report aren’t as dire as its advertising. 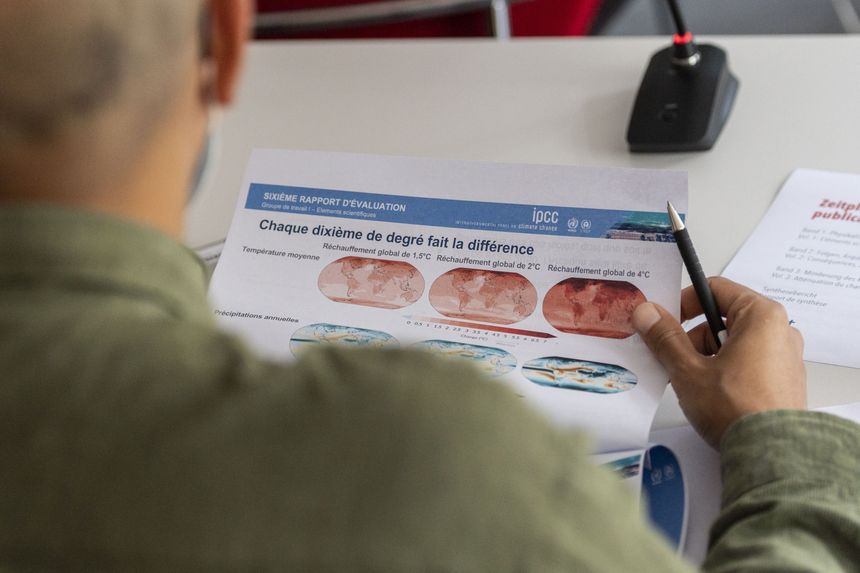 _
The world awoke Monday after a logy August weekend to some alarming news: The climate Apocalypse is nigh, humanity is to blame, and unless the world remakes the global economy, havoc and death are inevitable. Repent of your sins all ye who enter here.

That’s only a mild overstatement of the media’s fire-and-brimstone accounts of the latest report by the United Nations Intergovernmental Panel on Climate Change (IPCC), a collection of scientists and politicians who purport to offer the best evidence on climate change. Prepare for days of reading what a terrible person you are for using a natural gas stove.

The gargantuan report will take time to plow through, but a read of the 41-page “summary for policymakers” and perusal of the rest suggests that there is no good reason to sacrifice your life, or even your standard of living, to the climate gods. Hot rhetoric aside, the report doesn’t tell us much that’s new since its last report in 2013, and some of that is less dire.

“It is unequivocal that human influence has warmed the atmosphere, ocean and land,” says the report in its lead conclusion. But no one denies that the climate has been warming, and no one serious argues that humans play no role. How could eight billion people not? Adding the adjective “unequivocal” adds emphasis but not context.

The report says the Earth has warmed by 1.1 degree Celsius since the last half of the 19th century, which is 0.1 degree warmer than its last estimate. This is not apocalyptic. The five-alarm headlines arise from the predictions of future temperature increases if greenhouse gas emissions, especially CO2, continue to increase.

Yet the report’s estimate of “climate sensitivity”—its response to a doubling of CO2—has moderated at the top end. The likely sensitivity range, says the report, is 2.5 to 4 degrees Celsius higher than in the late 1800s. The likely range was 1.5 to 4.5 in the 2013 report.

The new report offers five climate scenarios based on estimates of CO2 emissions. The intermediate scenario’s “best estimate” is a 1.5 degree increase by 2040 and a range of 2.1 to 3.5 by 2100. This is a highly speculative estimate on which to bet the U.S. economy.

The biggest difference is the new report’s direct linkage of warming to catastrophic weather events such as hurricanes, severe heat waves or rain events, drought and so on. The summary says this is based on “new methodology” and evidence, which means computer models. We await what independent climate experts say as they dig into these models.

But we know climate models are far from perfect, which explains the varying “confidence” levels attached to the report’s predictions. Steven Koonin, the scientist and former Obama official, devotes an illuminating chapter to “many muddled models” in his recent book about climate science, “Unsettled.”

The report also downplays some of the disaster scenarios you read about. It has “low confidence” that the Antarctic sea ice will melt. It says it is likely that tropical cyclones have increased around the world, but there is “low confidence in long-term (multi-decadal to centennial) trends in the frequency of all-category tropical cyclones.” Keep that in mind when the next hurricane becomes proof in the press of climate catastrophe.

Even the report’s prediction that warming oceans will melt Arctic sea ice doesn’t sound like a scene from “Waterworld.” The “Arctic is likely to be practically sea ice free in September at least once before 2050” under the five scenarios. Only once in 29 years, and not the rest of the fall and winter? Further thawing of the permafrost is said to be likely but how much or to what effect is uncertain.

Keep in mind that the IPCC report is a political document. It is intended to scare the public and motivate politicians to reduce CO2 emissions no matter the cost, which by the way the report summary never mentions. No less than Al Gore admitted this on PBS in October 2018 when the IPCC issued an interim report: “The language the IPCC used in presenting it was torqued up a little bit, appropriately. How do they get the attention of policymakers around the world?”

Torqued up is right. The U.N. Secretary-General called the new report a “code red for humanity.” And someone at Reuters actually wrote this sentence: “Further warming could mean that in some places, people could die just from going outside.”

If they really believe this, the policy response has failed miserably. Politicians have spent trillions of dollars subsidizing renewable energy with no effect on climate. Nuclear power, which would sharply reduce CO2, is taboo among the greens. Innovation in developing low-cost natural gas, which substitutes for coal, may have done more than any government policy to reduce U.S. emissions. Yet President Biden wants to crush the gas industry with regulation.

The IPCC report doesn’t justify putting the U.S. economy into the hands of government. A sensible climate policy will continue to monitor trends, while allowing a free economy to find solutions and build the wealth that will allow for adaptation and amelioration if the worst happens. This lacks the drama of the Apocalypse, but it will better serve the world.