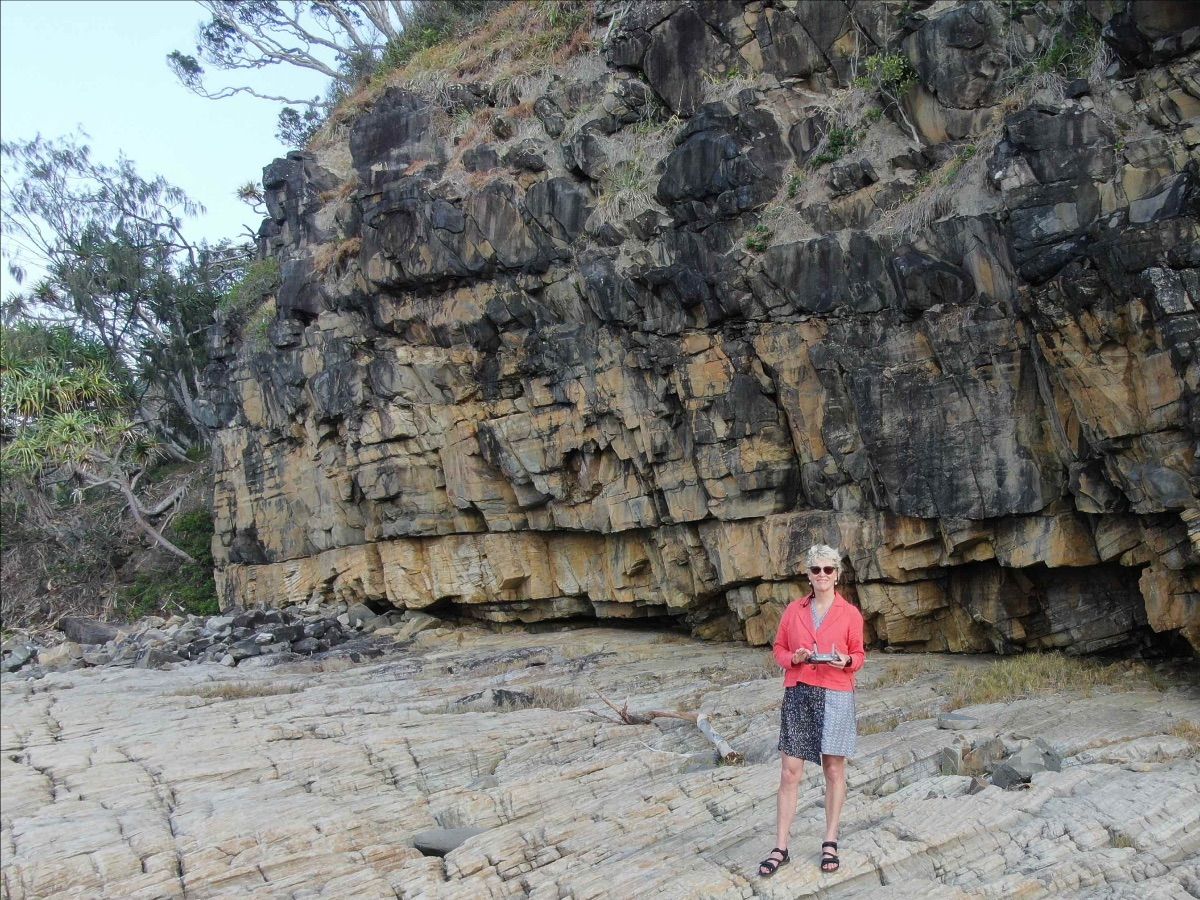 Keeping You in the Loop

|
The total area burnt in New South Wales and Victoria is now approaching the area burnt in Victoria back in 1851. Temperatures this summer in Australia may get as hot as they did back in 1938-1939.

Despite the media headlines, the historical evidence would suggest we are not living through ‘unprecedented’ times.

There was a Royal Commission following the Black Friday Inferno of January 1939 that burnt 2 million hectares with ash falling on New Zealand. But we have not followed the findings from that, or other inquiries, and there is still woefully inadequate hazard reduction burning of the increasing fuel loads in expanding areas of national park.

Then there is the fiddling with the historical temperature record, making it all seem even more 'unprecedented', as I explain in a recent blog post.

There are major problems with how temperatures are measured in Australia, that go way beyond the issue of homogenisation. I detailed all of this in a letter to The Australian Chief Scientist some time ago, and nothing that I wrote back then has been denied.

I should like to wish you a Happy New Year, but many of us feel somewhat under siege here in Australia at the moment.

I’m not threatened by the bushfires that are a long way to the south, but rather by those wanting to blame me for them. The nasty campaign against those of use with a sceptical and logical disposition gathered momentum last year, and the bushfires are being used as yet another excuse to wish us harm.

Getting out-and-about in nature can be a wonderful anecdote to all the doom and gloom and blaming. I’m planning more adventures at the Great Barrier Reef this year. If you haven’t yet watched my first film 'Beige Reef’, it's still on YouTube.

The highest astronomical sea tide this year where I live, here in Noosa, will be on 10th February 2020 at 9am at 2.30 metres.

If sea levels are rising then we would expect to see the waves break over the wave-cut platform just to the north of my favourite local beach, which is Tea Tree Bay in Noosa National Park. I’m standing on that platform in the picture at the top of this note.

I’m going to go there and watch on 10th February. You are most welcome to join me. We could have brunch on the rocks.

The platform is probably only a few thousand years old. The cutting action of the sea and the removal of debris by the wash is greatest at a sea-level between the tide-marks.

If sea levels were rising the waves would be crashing into the cliff face.

If sea levels were rising the rock platform would not be a metre or two above the high tide mark, as I explained in a recent blog post.

If there is an anecdote to all the propaganda about rising sea levels and the climate catastrophe more generally, it is perhaps getting back out into nature and having a look for one’s self. Such wave-cut rock platforms can be found all around the world.

Spending time at the sea shore is something that most people delight in. Observing the environment at such places is a form of natural history.

It is evidence that we can share with our family and friends that potentially provides a counterpoint to the empty slogans and unhelpful and misguided blaming that seems so prevalent at the moment.

Thanks for caring.
Sincerely,