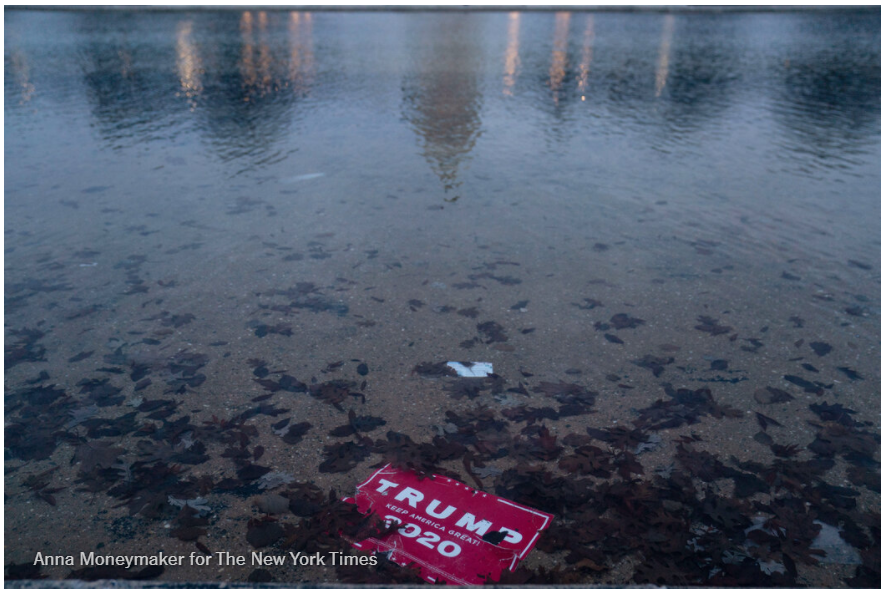 He also destroyed any chance of a political future, all on a single Wednesday afternoon. 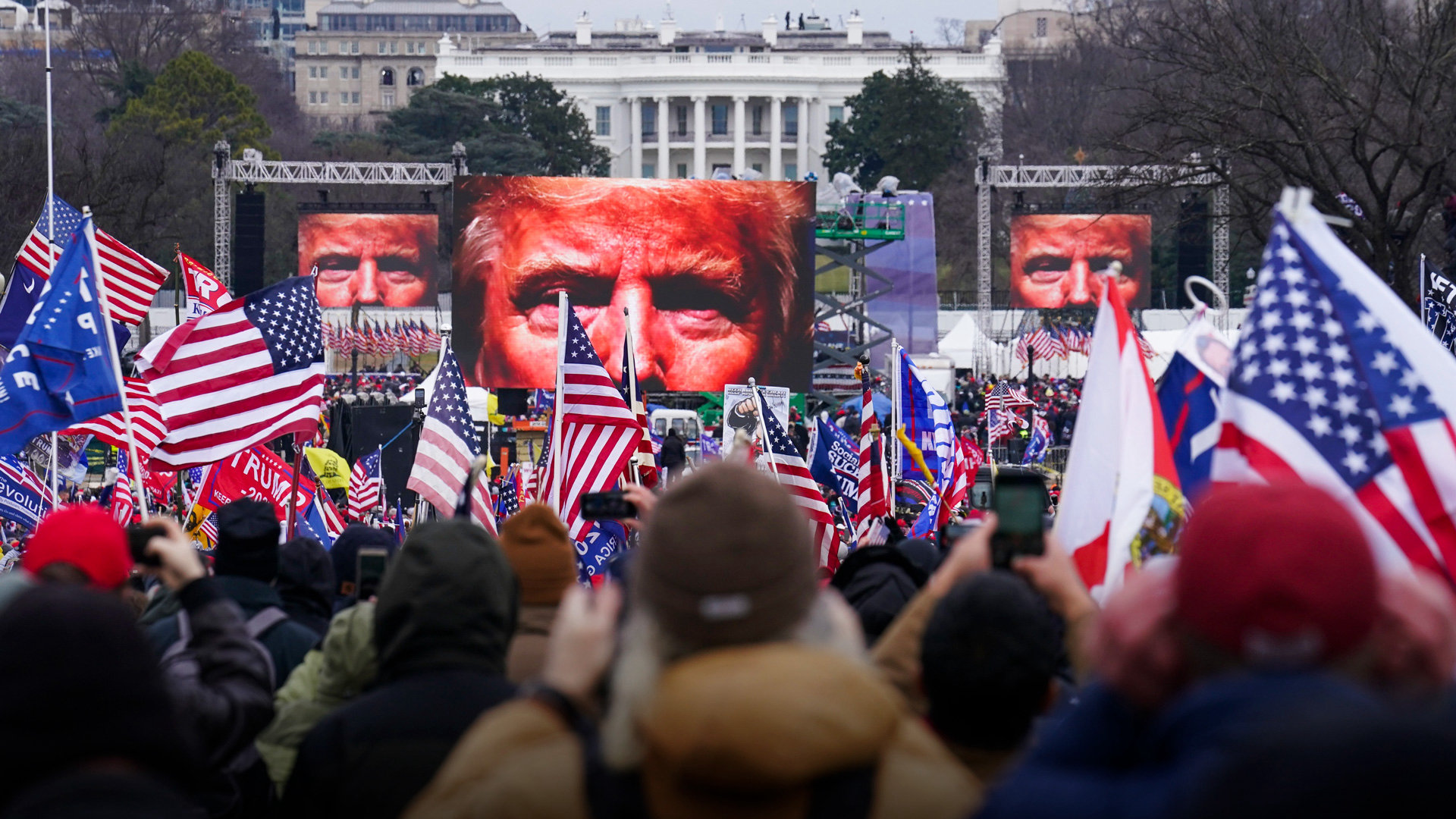 A politician has to work hard to destroy a legacy and a future in a single day. President Donald J. Trump managed it.

By this Wednesday afternoon, media outlets had called both Georgia Senate runoffs for the Democratic candidates, handing Sen. Chuck Schumer the keys to that chamber. We now have a Democrat-controlled Washington. The Georgia news came as a mob of Trump supporters—egged on by the president himself—occupied the U.S. Capitol building. Now four people are dead, while aides and officials run for the exits.

It didn’t have to be this way. The president had every right—even an obligation, given the ad hoc changes to voting rules—to challenge state election results in court. But when those challenges failed (which every one did, completely), he had the opportunity to embrace his legacy, cement his accomplishments, and continue to play a powerful role in GOP politics.

Mr. Trump could have reveled in the mantle of the one-term disrupter—the man the electorate sent to Washington to deliver the message that it was tired of business as usual. He could have pointed out just how successful he was in that mission by stacking his cabinet with reformers, busting convention, and overseeing policy changes that astounded (and delighted) even many warrior conservatives.

The withdrawal from the Paris climate accord and the Iranian deal. The greatest tax simplification and reduction since Reagan. The largest deregulatory effort since—well, ever. Three Supreme Court justices and 54 appellate court judges. Drilling in the Arctic National Wildlife Reserve. The Jerusalem embassy. Criminal-justice reform. Opportunity zones. He could have noted that the greatest proof of just how much Democrats and the establishment feared his mission were the five years of investigations, hysterical allegations and “deep state” sabotage—which he survived.

Mostly, he could have explained that all this was at considerably heightened risk if Democrats win the Senate—and invested himself fully in Georgia. Every day needed to be about fundraising, rallying the troops, making clear to his supporters that the only way to preserve this legacy was to keep the Senate in GOP hands.

That isn’t what happened. Obviously. Following court losses, Mr. Trump, in his own words, devoted “125% of my energy” to his own grievances. He declared the Georgia Senate races “illegal and invalid,” discouraging voting. He actively undercut Sens. David Perdue and Kelly Loeffler with late-game demands for $2,000 stimulus checks and with his veto of a defense authorization bill that provided pay raises and support for Georgia’s military bases. His denial of the presidential results energized Democrats and depressed Republicans. Turnout in Trump counties lagged, while turnout in some Democratic areas nearly reached that of the November election.

Mr. Trump is leaving, and thanks to his final denial of reality, Mr. Schumer will now methodically erase his policy history. Democrats need only 51 votes to eliminate the Trump tax reform, 51 to use the Congressional Review Act to undo his final deregulations; 51 to wave through liberal judges to counter Mr. Trump’s picks. And this is before Mr. Biden gets busy reversing Trump policy by executive fiat, and assuming Democrats forbear from abolishing the legislative filibuster.

So that’s his legacy, largely gone. As for his future, Mr. Trump’s role in inflaming the Capitol mob has likely put paid to that, as well. Dedicated members of his administration are resigning. Longtime supporters in Congress are turning. Millions of Americans who for years were willing to tolerate, often even celebrate, Mr. Trump’s brash behavior in the pursuit of reform or good policy, are less amused by the wreckage he has visited on party and policy. And they’ll be unwilling to go there again in 2024.

Trump loyalists may well condemn anyone who speaks honestly of all this as RINOs or spineless Beltwayers who care nothing of “election fraud.” But to quote the incoming president, “C’mon, man.” It’s one thing to scorn a Mitt Romney. But many of the senators throwing up their hands are the ones who fearlessly rooted out the false Russia collusion accusations, who defended Mr. Trump through baseless impeachment proceedings, and who understand the need for voting reform. Many of the officials resigning are bold conservatives, attracted to an administration they knew would let them break china. They too are stunned, and demoralized, by the president’s decision to tank their work.

“We signed up for making America great again. We signed up for lower taxes and less regulation. The president has a long list of successes that we can be proud of. But all of that went away yesterday.” That was Mick Mulvaney talking to CNBC Thursday. Mr. Mulvaney, the tea-party supporter, founding member of the House Freedom caucus, and the onetime Trump chief of staff. Hardly an establishment weenie.

The pity is that Mr. Trump’s conflagration will mostly burn the Americans he went to Washington to help. They will bear the higher taxes, the higher costs of regulation, the higher unemployment, the loss of freedoms. America became less great this week. And that’s fully on the guy at the top.