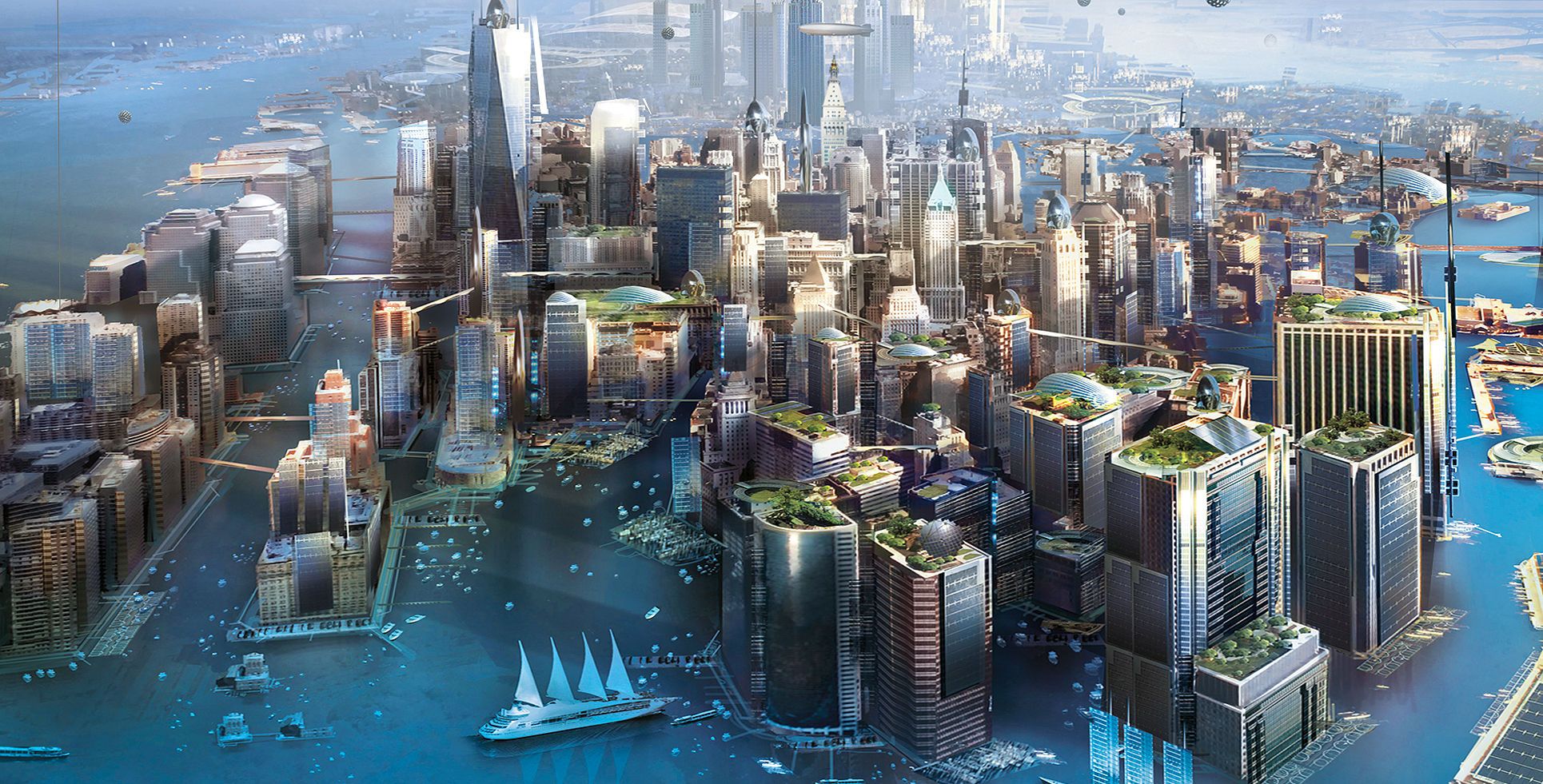 The good news is that scientists themselves have started to correct the record. 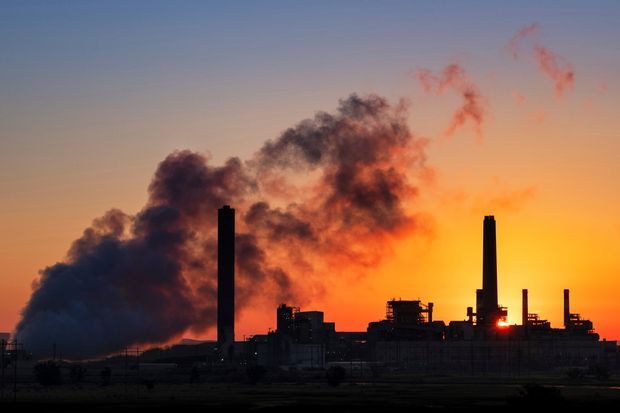 Joe Biden has put a presidential imprimatur on climate change being an existential threat, and he doesn’t mean in the Jean-Paul Sartre sense of man’s search for meaning in an uncomforting universe.

He means the end of humanity, a claim nowhere found in climate science.

This is odd because the real news today is elsewhere. Its movement may be ocean-liner-like, the news may be five years old before the New York Times notices it, but the climate community has been backing away from a worst-case scenario peddled to the public for years as “business as usual.”

A drumroll moment was Zeke Hausfather and Glen Peter’s 2020 article in the journal Nature partly headlined: “Stop using the worst-case scenario for climate warming as the most likely outcome.”

This followed the 2017 paper by Justin Ritchie and Hadi Dowlatabadi asking why climate scenarios posit implausible increases in coal burning a century from now. And I could go on. Roger Pielke Jr. and colleagues show how the RCP 8.5 scenario was born to give modelers a high-emissions scenario to play with, and how it came to be embraced despite being at odds with every real-world indicator concerning the expected course of future emissions.

In a simple model of the world, authority figures say absurd and false things, and the media calls them out. The reverse happened this time, with the climate crowd reacting to the media’s botched coverage of the Fourth National Climate Assessment in 2018, itself a strained compilation of extreme worst-case scenarios that still couldn’t deliver the desired global meltdown.

Even David Wallace-Wells, the author of 2019’s climate-crisis book “The Uninhabitable Earth,” was moved to call on fellow activists to revise their advocacy “in a less alarmist direction.”

To this day, the print edition of the New York Times has never mentioned RCP 8.5, the unsupported emissions scenario on which so many of its climate jeremiads rest.

The Washington Post has used it twice, once to say it portended a climate disaster and more recently to suggest its falling out of favor didn’t mean the climate wasn’t headed for disaster.

How did we get from reality to Greta Thunberg, Joe Biden and a Bloomberg columnist who says Exxon “threatens the continuation of human life on earth”? Decades ago, casual theorizing suggested global warming might cause the oceans to stop circulating and North America to freeze over, giving rise to the 2004 cinematic and scientific disaster of a movie known as “The Day After Tomorrow.”

Al Gore touted the same scenario but later dropped it, and climate catastrophism has had to survive ever since without scientific underpinning.

The strain of holding realism at bay is starting to tell. John Kerry, the new climate czar, recently blurted out that the Biden green agenda will have no effect on climate unless countries like China and India join, which they already declared they won’t.

A bigger moment of truth will come with a book by Steven Koonin, a theoretical physicist and chief scientist of the Obama Energy Department, demonstrating what the science—the plain, recognized, consensus science—says about climate change: It won’t be catastrophic. It’s unlikely to be influenced in a major way by policy actions. The costs will be large in relation to everything except the future, richer economy that will easily pay for them.

Let’s turn to a nearby letter from Tom Gjelten that breezes past the substance of his own NPR report as well as my criticism of it: his failure to tell listeners that 40% of U.S. refugee slots in 2020 went unclaimed because of the pandemic. Mr. Gjelten’s real focus is to defend a bureaucratic trope. His “refugees” are people under the care of friendly governments and aid groups whom the U.S. agrees to resettle, when the vast majority who seek succor in the U.S. nowadays are those he calls “asylees,” tens of thousands fleeing violence in our own hemisphere who show up directly at our border with only the U.S. accepting any responsibility for them.

His pet refugee program, known as USRAP, admitted just 801 people in 2019 from all of South and Central America, when more than 250,000 were known to have fled Honduras alone. It boggles Mr. Gjelten’s bureaucratic sense of propriety that I use the term refugees for people who are, you know, refugees. And the parody continues: Catherine Rampell, in the Washington Post, now accuses Mr. Biden of being the “most anti-refugee president in history” even as he adds to a 600,000-plus backlog of people admitted while their claims of persecution are being vetted.

There are terms that apply—reification fallacy, equivocation fallacy—for a journalism that loses sight of the world and plain meanings in its quest to situate itself among prefab talking points. Let this process run away with itself, and that’s how you get a climate journalism more founded in fantasy than in science, with Joe Biden feeling the need to blather about the end of the world.