A Famine of Fact at U.N. Climate Panel 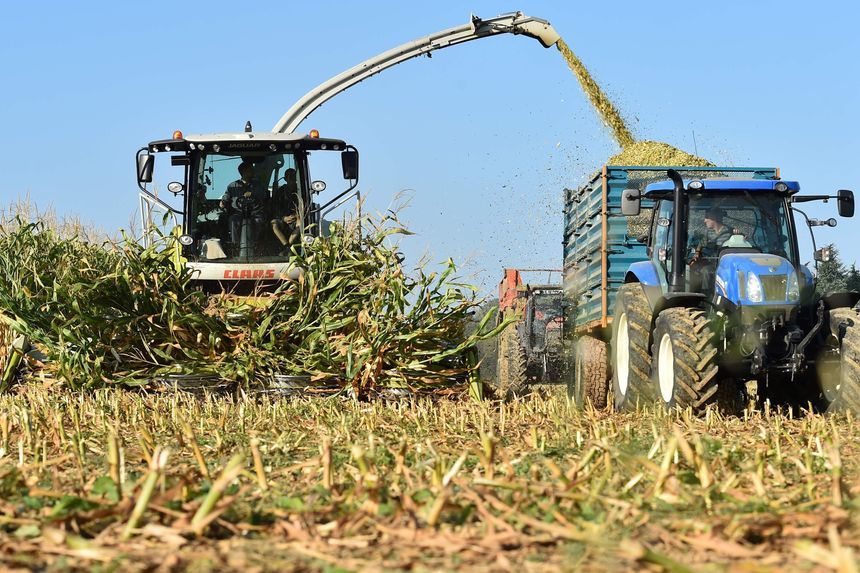 The IPCC sounds an alarm about food production, but another U.N. agency’s data show it’s a false one.

“Climate change . . . has adversely impacted food security and terrestrial ecosystems as well as contributed to desertification and land degradation in many regions,” the report asserts. “Warming compounded by drying has caused yield declines in parts of Southern Europe. Based on indigenous and local knowledge, climate change is affecting food security in drylands, particularly those in Africa, and high mountain regions of Asia and South America.”

At the same time, the U.N. Food and Agriculture Organization reports that new records were set for global corn, wheat and rice production five years running through 2017, the most recent year for which data are available. How is that possible?

The IPCC report parses words and engages in semantic tricks to give readers a false impression of declining global crop production. Note the reference to declining yields in “parts” of Southern Europe. The report doesn’t mention that yields are increasing in Southern Europe as a whole. What sense does it make to blame declining yields in a small portion of the world on global warming without crediting global warming for global gains?

The IPCC claims that “indigenous and local knowledge”—as distinct from objectively quantifiable data—supports its claim of declining food production in “drylands” of Africa, Asia and South America. Yet data show crop yields are increasing throughout all three continents and in almost all the nations characterized by drylands.

Environmental activist groups, bureaucrats, socialists looking to transform Western society, and biased journalists continue to make climate claims that have no basis in fact. They hope a constant drumbeat of authoritative-sounding falsehoods will convince you we’re in a crisis only they can solve.

Mr. Taylor is director of the Heartland Institute’s Arthur B. Robinson Center on Climate and Environmental Policy.