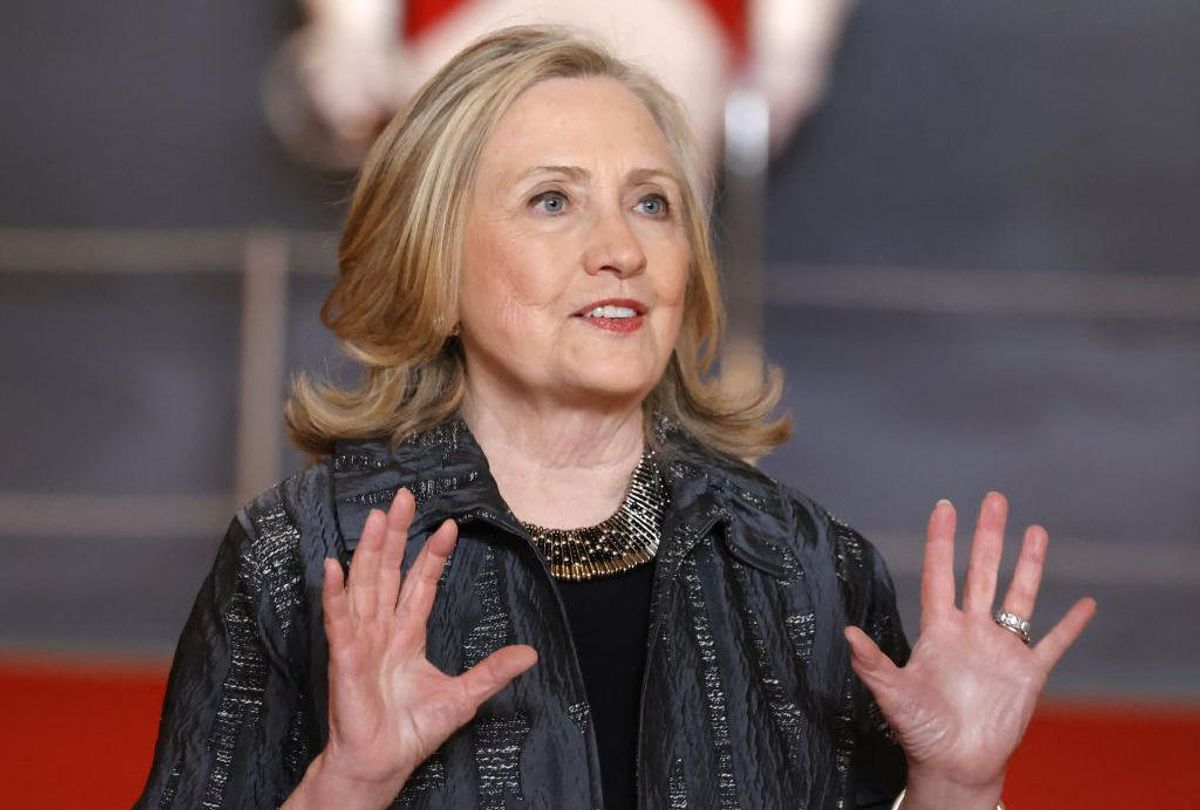 The indictment of a Democratic lawyer points in too many directions for the story to end here. 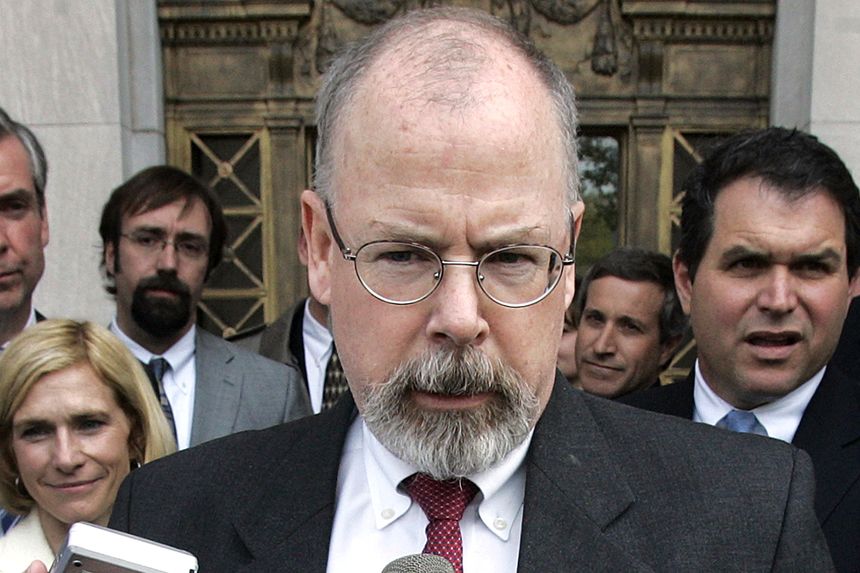 If you thought the invention and peddling of the Trump-Russia conspiracy deserved a reckoning, it may have started on Thursday.

News accounts play down the significance of the lie Democratic lawyer Michael Sussmann allegedly told the Federal Bureau of Investigation if, as claimed in the indictment, he said he was acting as a public-spirited citizen and not on behalf of any client when he approached with evidence for the theory the Trump campaign was secretly communicating with the Kremlin through the servers of Russia’s Alfa Bank.

Whatever you hear on Twitter, this is a different kettle of fish from the after-the-fact lies charged by the Mueller task force against certain Trump campaign associates that, if they were lies at all, were incidental to the special counsel’s search for collusion crimes. Mr. Sussmann’s alleged lie, a charge he has now formally denied, would have been intended to spark an FBI investigation so the investigation’s existence could be leaked to the press on behalf of the Clinton campaign to influence a presidential election. If media reporters can’t see this, they aren’t trying very hard. The first sentence of the indictment filed by the Justice Department’s John Durham refers not to Mr. Sussmann or his allegations but to their appearance in the New York Times a week before Election Day.

By now, the pattern is familiar thanks to the Steele dossier, which Mr. Sussmann’s firm also promoted. Unsupported allegations aren’t reportable; the existence of a federal investigation is. The FBI and the Justice Department have strong institutional interests in not being manipulated in this way and it’s tempting to interpret Mr. Durham’s indictment partly as a reminder to them of this.

Obvious from the indictment and overlooked in most media accounts, the same facts might also reasonably be the basis for conspiracy charges against others. Mr. Durham is not charging a lawyer with lying for the sake of charging a lawyer with lying. Mr. Sussmann’s alleged prevarications were central to the purpose of the Clinton campaign and its supporter known in the indictment only as “Tech Executive-1,” whose efforts paid off only if the FBI could be gulled (however briefly) into opening an investigation into the Alfa Bank allegation.

Apparently others can figure this out too: Mr. Sussmann was already on leave from his law firm, Perkins Coie; Marc Elias, who was the ultimate sponsor of the Steele dossier, has also left the firm. Merrick Garland, the Biden appointee who runs the Justice Department, can figure it out. The “multiple internet companies” whose “non-public data” the indictment alleges Tech Executive-1 “exploited” to produce the Trump allegations can figure it out. The university that was in line for a government cyber contract whose researchers were allegedly dragooned into helping can figure it out.

Twitter exploded within minutes with suggestions of leads and speculation about identities precisely because the indictment describes facts with broad implication.

Mr. Durham is not disingenuous for leaving out what we can also readily suspect: The FBI knew on the spot Mr. Sussmann was lying. He was well-known to the agency as a former U.S. prosecutor specializing in cybercrime and as a lawyer for the Clinton campaign and Democratic Party.

Let’s be realistic: Mr. Sussmann also likely knew the FBI knew he was not being forthright if, as alleged, he claimed he wasn’t working for a client; he may have assumed the FBI wouldn’t care about a small cosmetic lie if the purpose was the popular one of tainting Mr. Trump. Again, Mr. Durham may be sending a message here to the FBI and Justice Department as much as to any outside witnesses whose cooperation his broadly and deliberately informative indictment is meant to encourage.

Mr. Durham obviously still faces an uphill battle to be allowed to proceed. Washington’s institutional establishment is hardly keen on the truth coming out. Neither are many in the media. Our world is truly turned on its Woodstein head when the press is part of the coverup, but here we are.

Let’s understand about the media: Anybody can say anything. When a reporter is confronted with astonishing but unsupported accusations, 99% of the time the story stops then and there because a reporter asks himself a simple question: If these claims are true, would I be hearing about them now, in this way, from this source, with this total absence of documentary evidence?

Where-there’s-smoke-there’s-fire might be a sound basis for reasoning about unsupported claims from disparate and unconnected sources. It’s the opposite when a reporter is direct eyewitness to the hand cranking the smoke machine. Mr. Sussmann had no use for a months-long FBI investigation that would turn up nothing. None of the above events would ever have taken place except to enlist the media’s help in circulating fabricated allegations about a political enemy. Important as the Durham inquiry might be, a reckoning won’t be complete until the media develops a stomach for holding itself to account too.

‘The likelihood there’s going to be the Taliban overrunning everything and owning the whole country [of Afghanistan] is highly unlikely,” President Biden confidently proclaimed in July. “There’s going to be no circumstance where you see people being lifted off the roof of an embassy.…