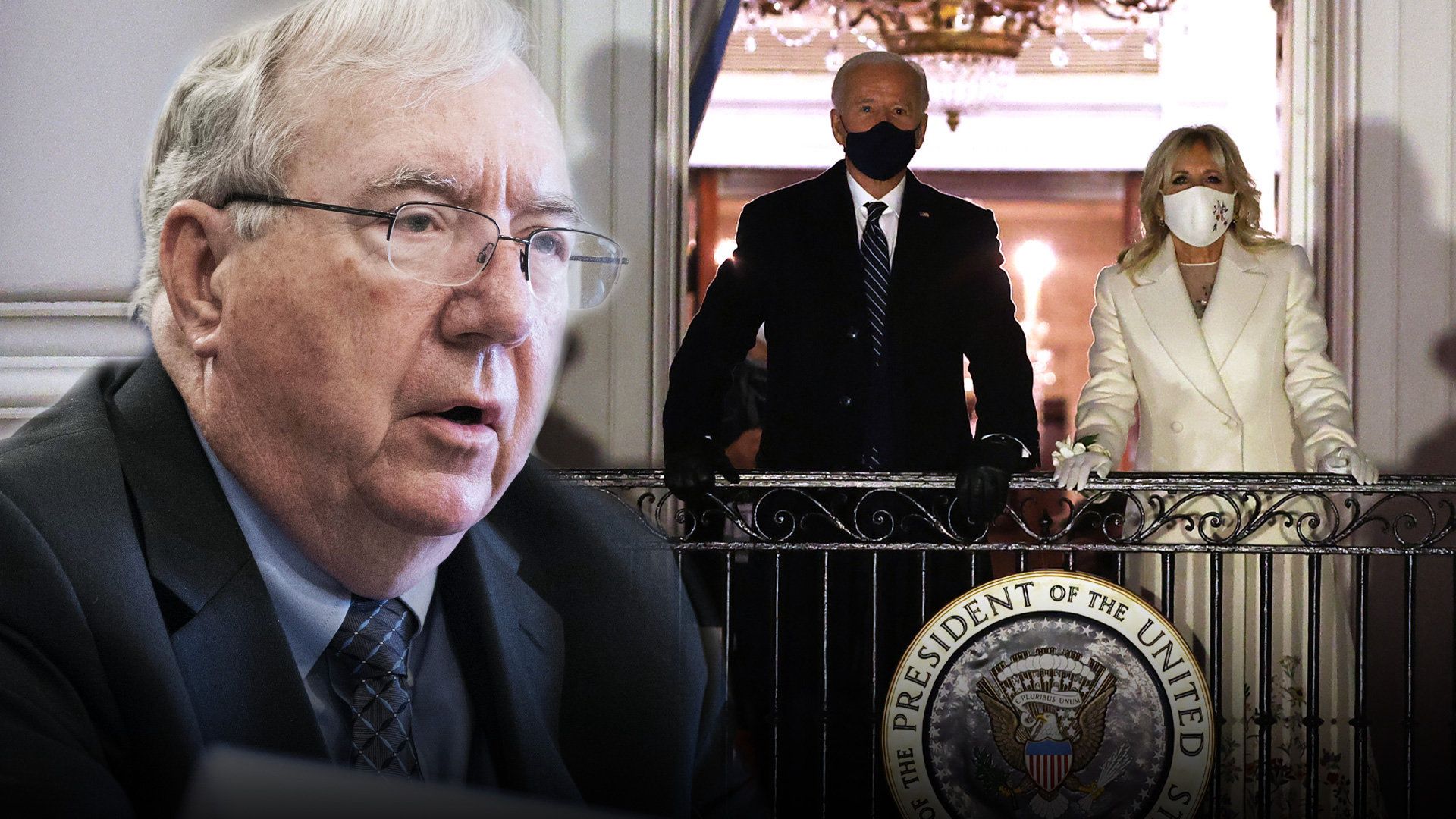 The firing of Peter Robb belies all the happy talk about unifying the country. 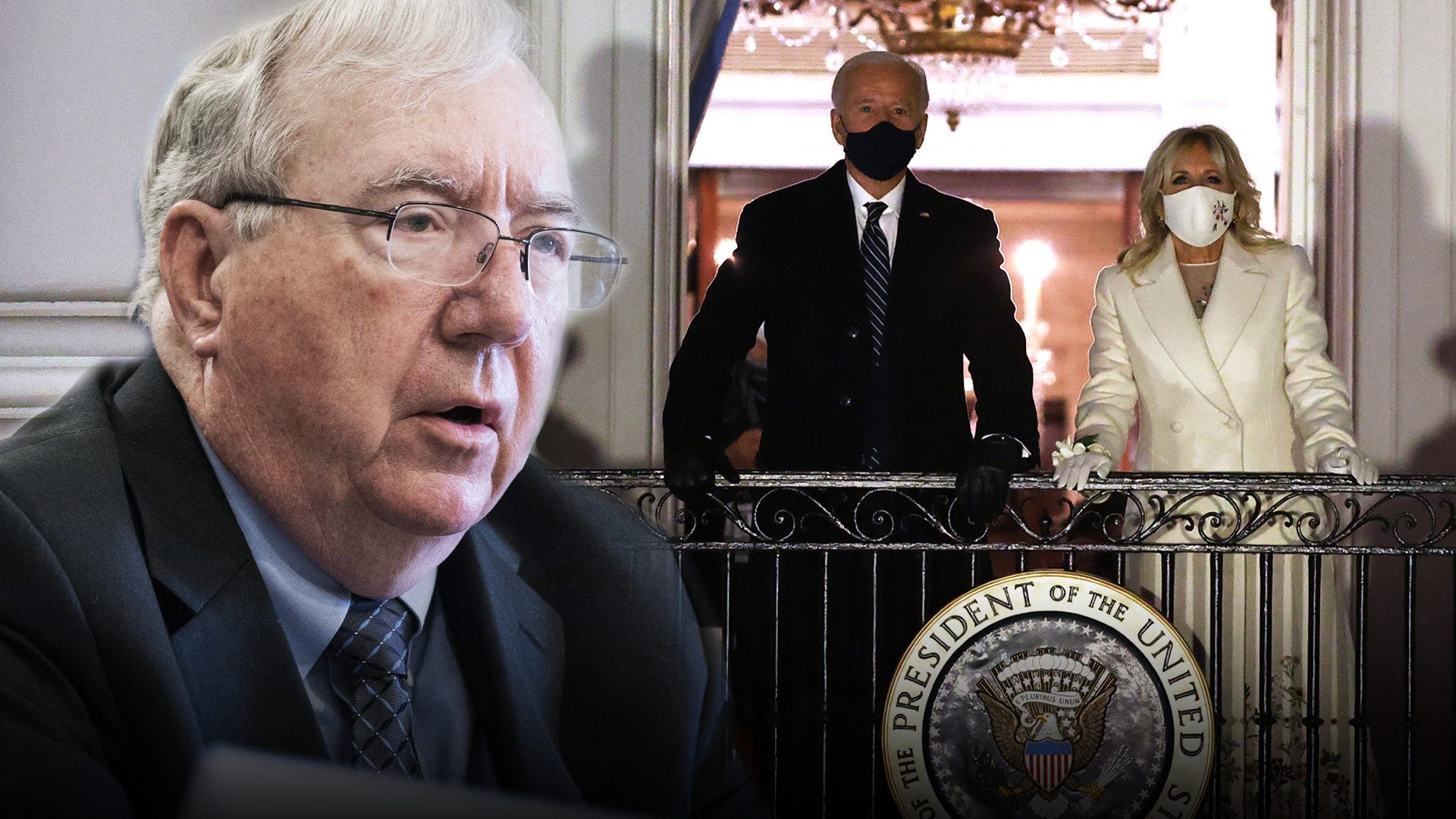 ** The “unity” lasted all of a couple of minutes. Then, hours after President Biden pledged in his inaugural address to show “tolerance and humility,” the brass knuckles came out.**

** One duster was aimed at Peter Robb, general counsel of the National Labor Relations Board. Within minutes of Mr. Biden’s swearing-in, and as the new president told the nation it needed to “be better,” the new White House delivered Mr. Robb an ultimatum: resign by 5 p.m., or be fired.**

** The general-counsel position is a Senate-confirmed four-year appointment at an independent agency; Mr. Robb had 10 months left in his term. No NLRB general counsel had ever been fired, and the Biden White House provided no cause for the action. Mr. Robb pointed all this out in a return letter and respectfully declined to step down. So Mr. Biden (“we must end this uncivil war”) canned him.**

** For four years, the media and Democrats cast every action of the Trump administration as something law-breaking or verging on a constitutional crisis. This week’s headlines, by contrast, were a mass media celebration of the return to “normalcy.” Mr. Biden ran on, and won on, a promise to restore norms to Washington.**

_
The Robb firing illustrates the falsehood of both those narratives. For all Mr. Trump’s bad manners, his administration’s actions were largely by the book. Mr. Trump never fired Richard Griffin, Barack Obama’s NLRB general counsel, who served nine months to the end of his term in 2017. For all the talk of Mr. Biden as the embodiment of gentlemanly politics, Democrats have no intention of playing by the rules. They intend to impose an agenda and won’t let a little thing like a 70-year-old precedent, or embarrassment over double standards, get in their way.

The Robb firing is an early indicator of Mr. Biden’s top priorities. Democrats rely on unions to get elected, and unions are therefore first in line to get rewarded. The most effective vehicle for that is the NLRB, which has sweeping power to enforce labor practices on companies across America. Mr. Obama used the NLRB to rig the rules so that unions could dominate workforces.

Mr. Biden nonetheless has a problem. The five-member NLRB currently has three Republicans and one Democrat. Even as Mr. Biden fills the empty position in coming weeks, he still won’t have control—and won’t likely get it until August of this year, when the term of GOP member William Emanuel expires. Mr. Biden is moving to install a powerful general counsel who will block, sabotage or undermine the board’s work until that time.

It is also an early indicator of Mr. Biden’s governing philosophy, which is straight out of the Obama playbook. The last Democratic president was so intent on rewarding labor bosses, he proved willing to break almost anything (including the Constitution) to do it. Mr. Obama was frustrated in 2012 that the Senate wouldn’t rubber-stamp his radical appointments to the NLRB. So in January he named three NLRB members as “recess” appointments. The problem? The Senate wasn’t in recess. The Supreme Court in 2014 unanimously declared those appointments void.

Then there was the Obama acting NLRB general counsel, Lafe Solomon. Even after a lower court in 2013 declared the Obama appointments illegitimate, the NLRB continued to pump out pro-labor decisions. Mr. Solomon explained that these rulings were valid because he held a powerful and “independent” position—“appointed by the President and confirmed by the Senate.” That would be the same “independent” position that Mr. Biden just kneecapped in firing Mr. Robb. The new president can be forgiven for wanting his own people in office, but a little consistency would be nice.

It won’t be forthcoming, because the NLRB will be even more important to Mr. Biden than it was to Mr. Obama, given growing rifts in the labor community. The new president is under massive pressure from the progressive left, including many service unions, to act aggressively on climate. Yet his first-day executive action canceling the Keystone XL pipeline prompted a furious rebuke from blue-collar unions that are set to lose jobs. Mark McManus, general president of the United Association of Union Plumbers and Pipefitters scored Mr. Biden for listening to “the voices of fringe activists instead of union members.”

Control of the NLRB will allow Mr. Biden’ to soothe labor divisions by handing out sweeping rule changes that will benefit unions across the spectrum. Mr. Robb’s firing will likely be only the first of many exercises of raw power, many of which will likely make the Obama NLRB look tame.

The nation will soon be disillusioned. Mr. Biden is likely to continue speaking a lot of pretty words in coming months. What matters are his actions.