A Nigerian Pentecostal Christian, director of a nongovernmental organization that works for mutual understanding between Nigeria’s Christians and Muslims, alerted me to it. "Have you heard of the Fulani?" he asked at our first meeting, in Paris, speaking the flawless, melodious English of the Nigerian elite. The Fulani are an ethnic group, generally described as shepherds from mostly Muslim Northern Nigeria, forced by climate change to move with their herds toward the more temperate Christian South. They number 14 million to 15 million in a nation of 191 million. 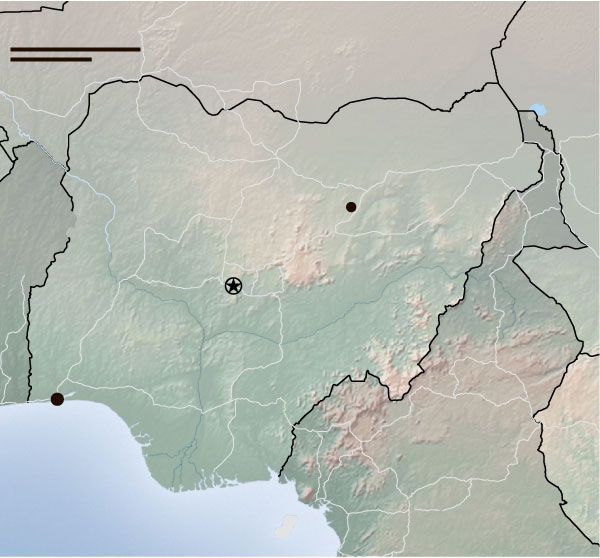