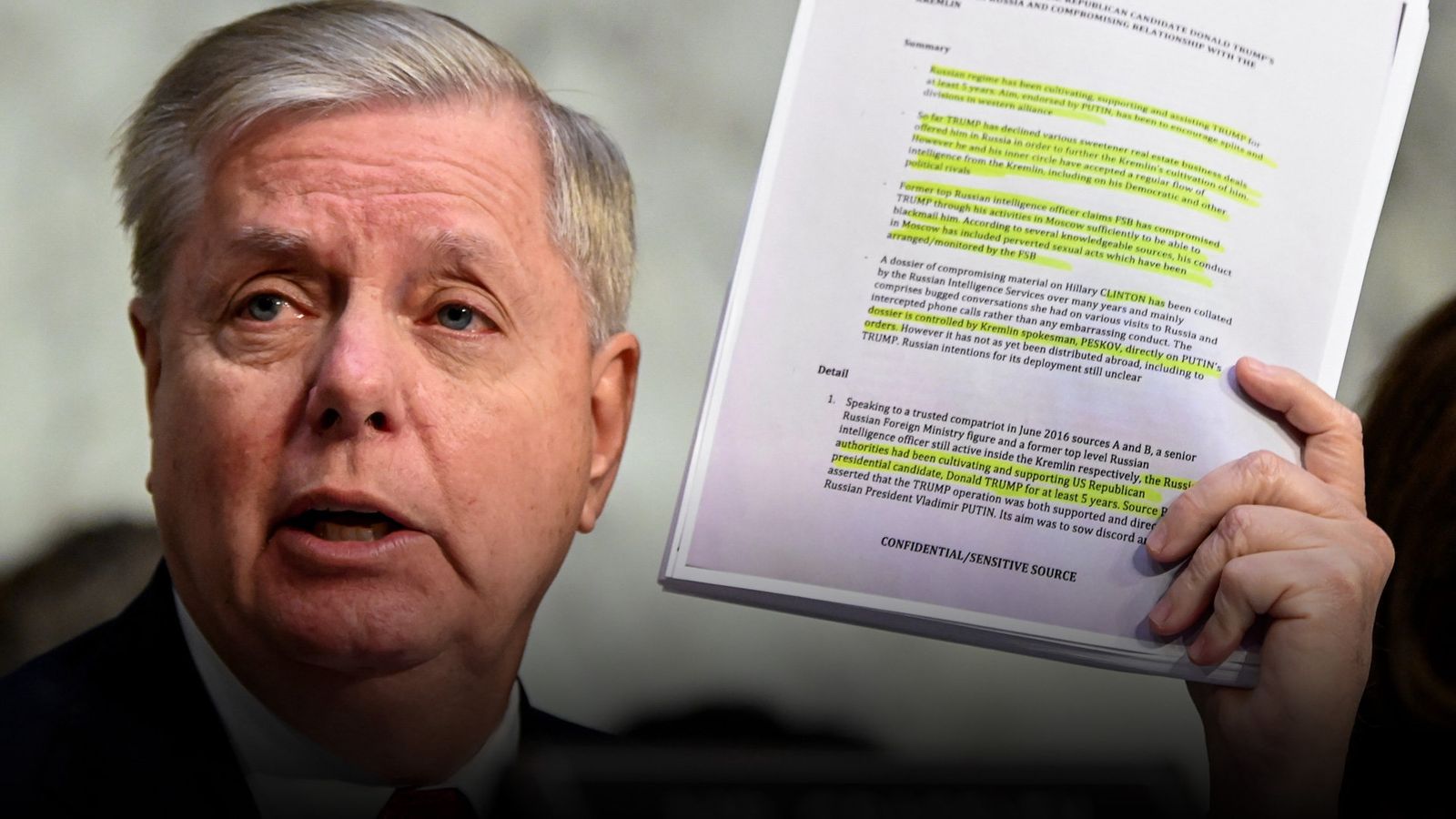 The Federal Bureau of Investigation has had its worst week in modern history. The Justice Department’s inspector general found that the bureau had deceived a federal court and abused Americans’ civil liberties. It was equally humiliating for the crew that gulled the FBI into its excesses: Fusion GPS, Christopher Steele and their media acolytes.

For years, Mr. Simpson spun a tale of how his firm—a team of "professionals"—had hired the "extremely well-regarded" former "lead Russianist at MI6." Mr. Simpson told the Senate in August 2017 that he wanted Mr. Steele to look into Mr. Trump’s Russia business dealings. So it was "alarming" when Mr. Steele instead found a "political conspiracy" between the Trump campaign and Russia. Especially because Mr. Steele had "a sterling reputation as a person who doesn’t exaggerate, doesn’t make things up, doesn’t sell baloney." The duo felt "obligated" to report this "national-security threat" to the FBI. The media would later assert that Mr. Steele had proved a valuable source to the FBI in the past; many claimed the FBI corroborated the dossier.

Now Mr. Horowitz has exposed the many fictions. His report notes that Mr. Steele was hired from the start to find Trump-Russia collusion. Mr. Steele told the inspector general that Mr. Simpson asked him in May 2016 to determine "whether there were any ties between the Russian government and Trump and his campaign" and "whether Russia was trying to achieve a particular election outcome." The timing is notable: Mr. Simpson was talking about collusion months before the FBI was—and even before Mr. Steele reported it to him.

The report notes that the FBI didn’t bother to confirm any of Mr. Steele’s explosive claims before presenting them to the Foreign Intelligence Surveillance Court in October 2016 as a reason to surveil Mr. Page. The bureau also assured the court that Mr. Steele was a "reliable" source, whose prior reporting had been "corroborated and used in criminal proceedings."

Yet even as the FBI prepared the warrant application, its "reliable" source was working with Mr. Simpson to turn their FBI plant into political gold—briefing reporters, trying to gin up an October surprise against Mr. Trump. The inspector general’s report says Mr. Steele grew frustrated that "the U.S. government had not announced that the FBI was investigating" the candidate. So on Oct. 31 he outed himself and the FBI’s "substantial inquiry" in a Mother Jones interview. The inspector general’s report says Mr. Simpson described this as his "Hail Mary attempt."

Only after Mr. Steele exposed the FBI’s investigation did the bureau fire him and begin its overdue diligence. In November and December 2016, the FBI sent teams to talk with people who’d worked with Mr. Steele professionally. They were told he’d held only a "moderately senior" position at MI6 and that he "demonstrates lack of self-awareness," was "prone to rash judgments," and "didn’t always exercise great judgment." Former FBI agent Peter Strzok acknowledged that Mr. Steele was the type to "follow the shiny object." Just the sort of guy you’d trust to dig up accusations of treason against a presidential nominee.

A source-validation review found that Mr. Steele’s prior work had only ever been "minimally corroborated" and never used in a criminal proceeding. The FBI discovered its guy worked for an attorney who represented a Russian oligarch. It tracked down the supersleuth’s sources, in particular his primary source who provided the allegations against Mr. Page in the FISA application. This primary source said "he/she never expected" Mr. Steele to present their discussions as "facts" since there was "no proof" and it was "hearsay," the kind of "conversation that [he/she] had with friends over beers." The source said that Mr. Steele had in any event "misstated or exaggerated" statements and the source’s access to Russian officials.

The Justice Department was similarly unimpressed with Fusion’s work product. Official Bruce Ohr told the inspector general that Mr. Simpson over the years would call with tips on Russian crime figures, but since most of it didn’t prove "actionable," he "did not do anything with it and did not try to introduce Simpson to the FBI." Ouch.

With quality like this, it’s no wonder the FBI’s strenuous efforts to corroborate the dossier proved a bust—as the inspector general has confirmed. None of the allegations provided to the FISA court were validated. Others—such as Trump attorney Michael Cohen’s alleged trip to Prague—were proved "not true." Overall, "the limited information that was corroborated related to time, location, and title information, much of which was publicly available." The dossier did at least get Carter Page’s job description right.

The findings overall are a warning to a red-faced press corps and FBI: Beware oppo researchers who offer noble intentions and fantastical claims. Sometimes they’re just oppo researchers. And poor ones at that.

Measure
Measure
Politics, U S A