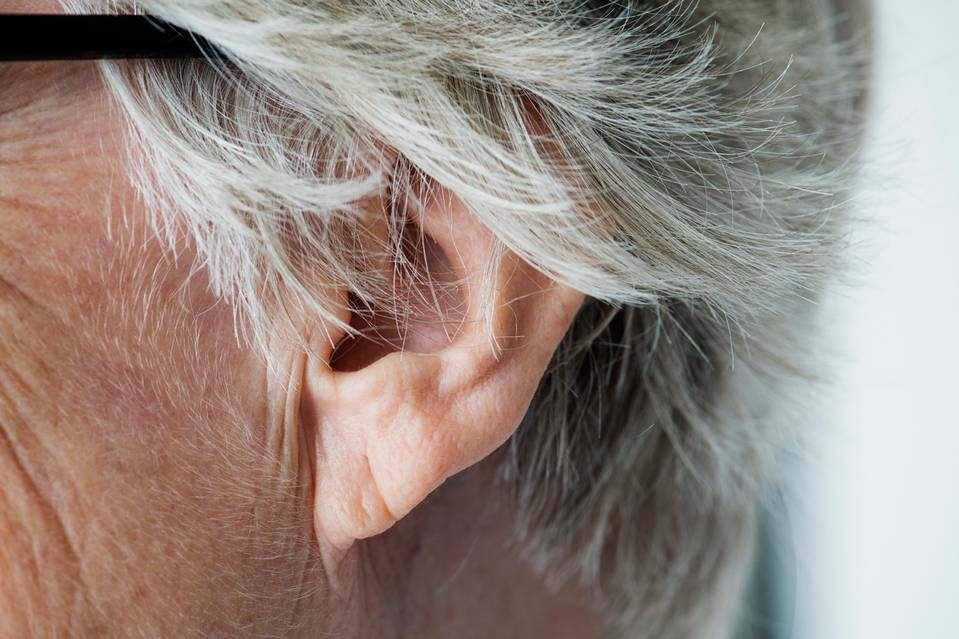 For hearing loss, ‘the potential of drug treatments [is] phenomenal,’ says Frank Lin, a professor at Johns Hopkins.
By Brian Gormley, Sept. 15, 2019
Scientists are pursuing the first medicines to treat hearing loss.
Today’s principal treatments—hearing aids and electronic devices called cochlear implants—help many people who have suffered damage to their ears caused by aging, noise, genetics or drugs. But neither of those treatments cures or counters the biological causes of hearing loss. By contrast, several experimental new drugs aim to do just that.
Many of these efforts are still in the early stages. But a few drugs and treatments with potential are now in clinical trials, and investigators say that growing understanding of both the genetics of hearing loss and how the ear works have them hopeful of success. The variety of possibilities being worked on by biotechnology companies and academic researchers includes gene therapy and drugs to spur growth of new sensory cells in the ear.
"The potential of drug treatments [is] phenomenal," says Frank Lin, professor of otolaryngology, medicine, mental health and epidemiology at Johns Hopkins University.
World-wide, 466 million people have disabling hearing loss, including 34 million children, according to the World Health Organization. Children with severe to total hearing loss have lower literacy than their fully hearing peers, and their education is greatly compromised, according to a 2017 paper in the medical journal Lancet.
But hearing loss happens to nearly everyone over time, growing more likely with each decade of life. About 2% of adults aged 45 to 54 have disabling hearing loss, according to the National Institute on Deafness and Other Communication Disorders. That jumps to nearly 25% for people in the 65-to-74 range and 50% for those aged 75 and older.
One way biotech companies seek to cure hearing loss in children is by using a healthy gene to compensate for a defective gene that causes deafness. Researchers have identified some 150 genes that when mutated lead to hearing loss, says Manny Simons, chief executive of Boston-based Akouos Inc.
Akouos is developing a gene therapy for infants whose deafness at birth is caused by faulty versions of a gene called otoferlin. Surgeons will deliver a synthetic virus carrying a normal otoferlin gene into the inner ear. Once there, the virus would infect sensory hair cells, allowing the gene to enter their nuclei. These hair cells, equipped with a functional otoferlin gene, would then be able to transmit the sound vibrations they convert into electrical signals to the brain.
The company hopes a one-time treatment will let children with this rare disorder hear without a cochlear implant. Clinical trials are expected to begin in 2021, says Dr. Simons, adding. "Our hope is we might be able to restore true physiologic hearing that is very close to normal."
Lawrence Lustig, who is the Howard W. Smith professor and chair of the department of otolaryngology, head and neck surgery at Columbia University Medical Center and New York Presbyterian Hospital, says he sees potential in gene therapies such as the one Akouos is working on to offset the effects of defective genes.
"This has some real promise," Dr. Lustig says. "If you can take a kid who would otherwise receive a cochlear implant and give them natural hearing, I think you’d see vastly improved hearing outcomes."

Going to the Source

Among emerging treatments for hearing loss in children is gene therapy for some of the roughly 150 known genes that if mutated can cause it. How this works in the case of a gene called otoferlin: 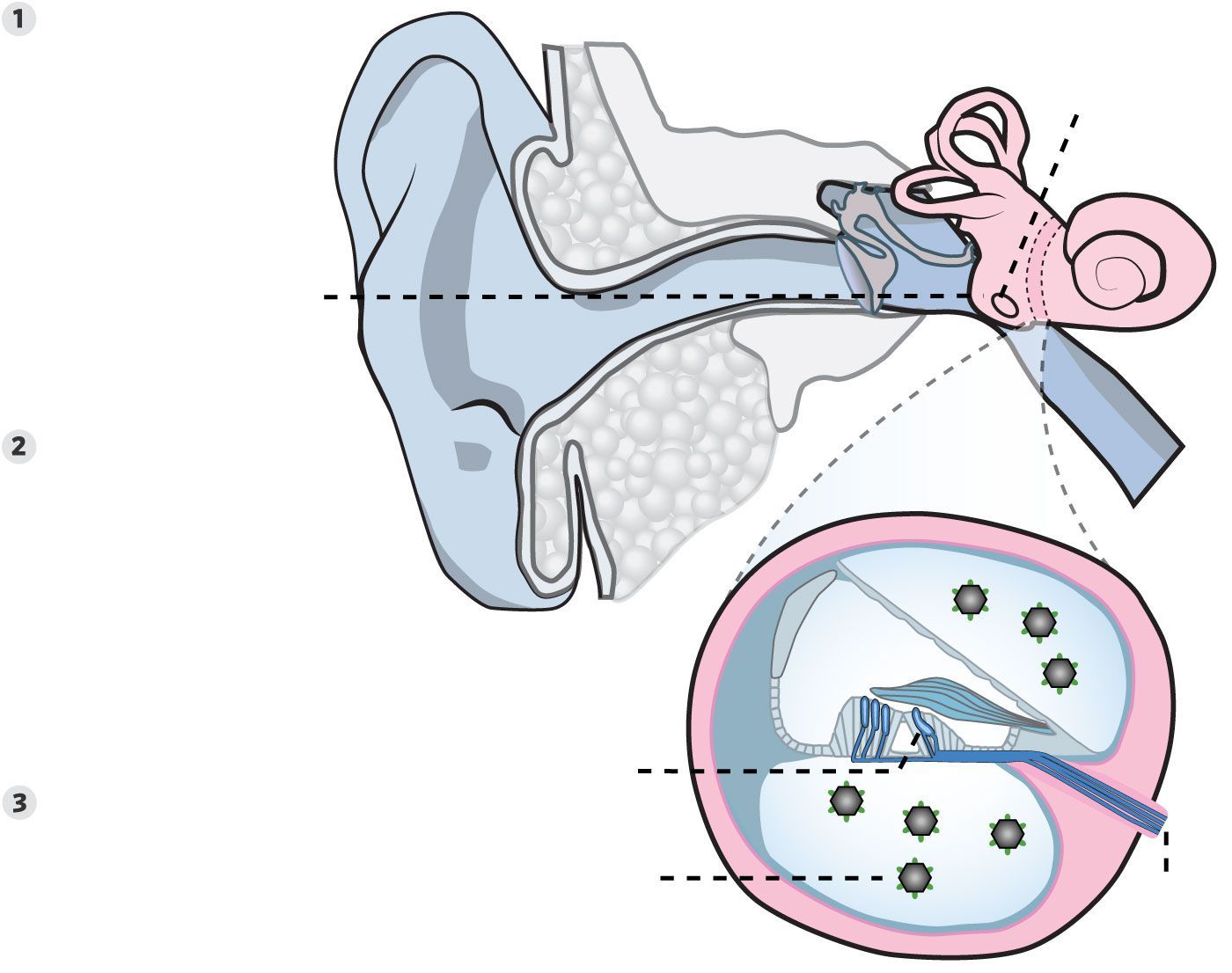